The (Louisiana) Legislative Races Were A Runaway For Conservatives Last Night

There was a decent indication of the rout in Louisiana legislative races to come back in August, when the Democrats failed to qualify credible candidates in the majority of districts up for grabs due to term limits – including several districts they currently control. We knew then that the Republican majorities of 60 votes in the House (out of 105) and 25 votes in the Senate (out of 39) were going to expand. When qualifying was over, those 60 House votes became 63 because the Democrats didn’t event contest seats being vacated by Sam Jones, Truck Gisclair and James Armes…. 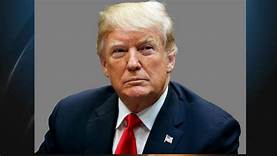