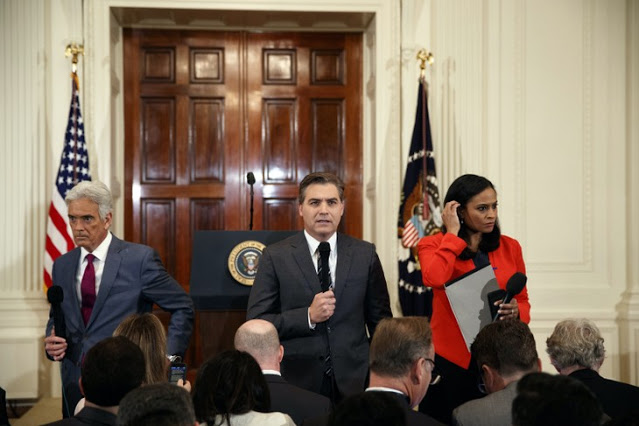 The Media Is Criminally Irresponsible and Should Have to Pay

This year of myriad horrors is about to hurtle us into the month that is going to give us an even bigger one: the ushering into the White House of a mindless, drooling Manchurian candidate who may very well put the United States of America on the short path to its death rattle.

So we’ve got that to look forward to.

While Joe Biden’s almost five decades of lackluster time as a plagiarist/buffoon in Washington may have given him the name recognition to run for president, it was the vile behavior of the American mainstream media that helped him perpetrate the greatest fraud in American electoral history. The double-whammy of the MSM lying about President Trump and lying for the senile idiot in the basement made it easier for the Dems to pull off the Magic Mail-In 80 Million Vote circus.

None of the leftist nightmare that this great nation is about to be plunged into would be possible if the mainstream media hadn’t abandoned all of its First Amendment responsibility and become the full-time advocacy wing of the Democratic National Committee.

John Sexton has a post up at HotAir that proves things are only going to get worse:

Resistance journalism had a good run and made a lot of people in the media very wealthy and well known within the industry. The journalists who made a name for themselves attacking Trump were showered with book deals and became minor celebrities themselves on the left. But with Trump leaving the White House in less than a month, what are all those scrappy journalists planning to do now? Not surprisingly, the answer for many of them appears to be to bring it down a notch (or ten) during the Biden administration.

The post has some choice contortions from oh-so-brave members of the media explaining that they’ve already kind of decided that there won’t be much to report on when Grandpa Gropes is in the Oval Office with his coloring books and Play-Doh Fun Factory.

It would be nice if these enemies of the Constitution were held accountable for their actions, but there has been precious little of that so far. No one associated with perpetuating the Russia hoax has had to face any music thus far. There are a lot of people who believe that won’t always be the case, but I’m not feeling it.

Facebook and Twitter have become such huge media players that they can now be considered part of the MSM. Their deliberate, aggressive suppression of the Hunter Biden October Surprise deserves some sort of retribution. Victoria wrote yesterday that some is now being sought:

Remember the Hunter Biden laptop story? The story that the Big Tech and media giants censored before the election because it would hurt their candidate, Hunter’s dad, Joe Biden? Remember when Twitter censored The New York Post’s account because it claimed the explosive business memos, photos of a drug-imbibing Hunter, and boudoir photos, some allegedly with an underaged “family member,” came from a “hacker”?

The non-hacker, computer repair company owner John Mac Isaac, is now suing Twitter for $500,000,000.00 for libel, defamation, and ruining his business because the social media giant disparaged him.

This is only one lawsuit and Twitter obviously has the resources to fight it well. It’s a start though.

At the moment, the mainstream media — Facebook and Twitter included — seem to be able to run roughshod over the truth with impunity. So they will continue to do so, especially in the service of Biden and whomever ultimately wins control of his puppet strings. If there is an immediate fix, it’s not making itself very clear.

More lawsuits would be nice but there is a lot of grey area in what the media is getting away with.

While it’s true that most of the MSM is in a bit of a relevance death spiral, it is a very slow one. Let’s just hope the country can hang on long enough to see the legacy media lose a lot of its clout.

Or get buried in the courts. 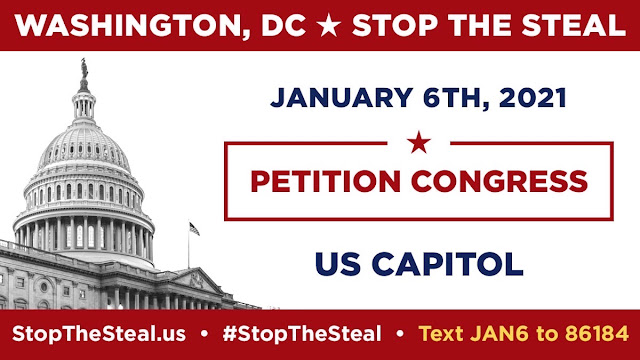 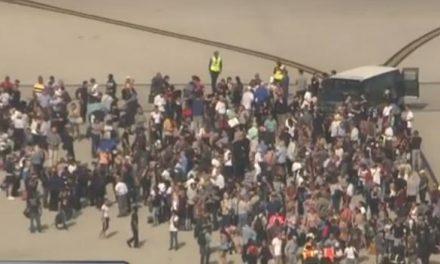 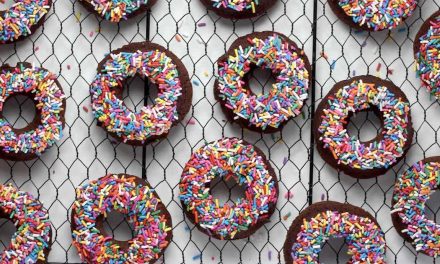