The Most Dangerous Deception. 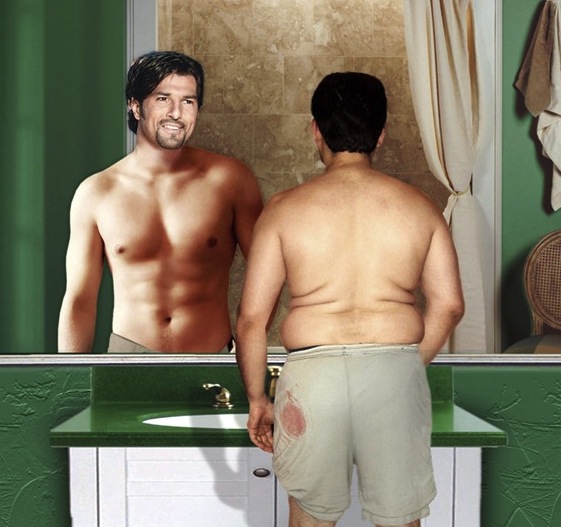 I remember watching a martial arts “master” conduct a class in front of an audience where all he did was wave his hands, and scores of his students immediately fell to the ground.

When these students regained their strength and tried another way to combat the master, all he needed to repel any attack was another simple wave of his hand, and again the students crashed to the floor.

On the surface, it appears that the martial arts master’s exhibition was meant to deceive the audience, that he was faking his special invisible powers allowing him to neutralize would-be assailants with a wave of his hand.

But it was much worse than that. Sometime later, the master challenged a professional MMA fighter to a fighting skills contest.

After the master regained his composure, he again started waving his hands, and like before, he was sent crumbling to the floor after being hit by multiple head and body blows. This time he stayed on the floor and was assisted by concerned people in the audience.

In his controlled classroom, the master was able to practice the worst kind of deception – self-deception.

The master was suffering from delusion, believing one wave of his hand could knock out scores of fighters. His self-deception was painfully exposed when he entered reality and fought a real fighter. But it was more than just a wake-up call because his self-deception almost cost him his life.

Democrats, the Left, and the fake news media are precisely like the delusional martial arts master. They live in an unreal world where fewer police officers equate to safer streets, where it’s fair for high school girls to compete against high school boys in sports, where racism is acceptable when perpetrated against a particular race.

We are allowing the bus to be driven by a driver who sees a different road than the one in front of him. The United States is currently being run by delusional people whose beliefs have never been challenged because to do so would hurt their feelings.

Delusional and self-deceptive people in leadership roles that believe America is a bad place, maintaining that criminals and people who enter the country illegally are better than law-abiding citizens.

Self-deception is the most dangerous kind of deception, and those on the Left and the Democrat Party are full of such people. Just as the martial arts master found himself bleeding and contorted on the canvas floor, America will soon find itself in new foreign war, energy-dependent and bankrupt. All because the insane “Green New Deal” and other Leftist Democrat programs were unanchored to reality.

It’s time to take the ship’s controls away from the infants. To hell with political correctness or being afraid of being called a racist. Fear will kill this country faster than any ballistic missile. Men and women died to create and keep the freedoms we enjoy. Are we willing to accept being called names and canceled on social media to preserve our freedoms? 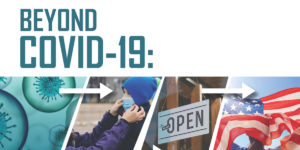 COVID-19 Response a “Meat Cleaver” Where a “Scalpel” is Needed 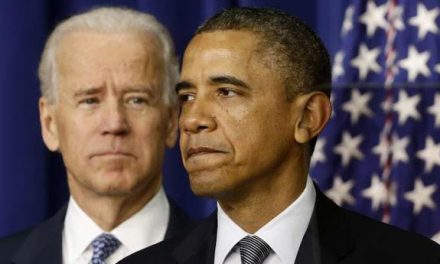 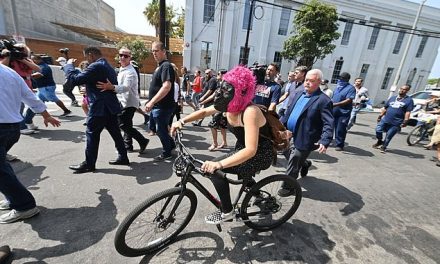