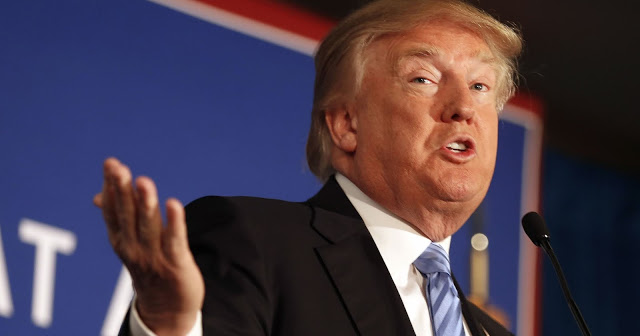 By Steven Hayward | POWERLINE
I’m guessing the Democrats’ internal polling on the current rioting and protesting is looking really bad, because the New York Times this morning declares a five-alarm fire with this new story:
. . . [S]ome voters who were less sure of their choice said the chaos in their city and the inability of elected leaders to stop it were currently nudging them toward the Republicans.
And some Democrats, nervous about condemning the looting because they said they understood the rage behind it, worried that what was happening in their town might backfire and aid the president’s re-election prospects.
Ellen Ferwerda, who owns an antique furniture store downtown just blocks from the worst of the destruction that is now closed, said that she was desperate for Mr. Trump to lose in November but that she had “huge concern” the unrest in her town could help him win. She added that local Democratic leaders seemed hesitant to condemn the mayhem.
“I think they just don’t know what to say,” she said. “People are afraid to take a stance either way, but I do think it’s strange they’re all being so quiet. Our mayor has disappeared. It’s like, ‘Where is he?’”
Observation: If you “don’t know what to say” about rioters, you won’t know what to do about it either. More:
Mr. Geraghty said he disliked how Mr. Trump talked but said the Democratic Party’s vision for governing seemed limited to attacking him and calling him a racist, a charge being leveled so constantly that it was having the effect of alienating, instead of persuading, people. And the idea that Democrats alone were morally pure on race annoyed him. “The Democratic agenda to me right now is America is systematically racist and evil and the only people who can fix it are Democrats,” he said. “That’s the vibe I get.”
Mr. Geraghty said he understood peaceful protesting but felt frustrated with Democratic leaders who seem afraid of confronting crowds when things turn violent. He was angry at the statement by Gov. Tony Evers on Sunday, which in his view took sides against the police in a knee-jerk way that worsened the situation. . .
Don Biehn, 62, owner of a flooring company, was standing in line at a gun store on Tuesday afternoon. He said that he had never bought a pistol before, but that he had a business to protect. A former county board supervisor, Mr. Biehn said he had been calling county and state officials for days, trying to explain how grave the situation was. . .
He added: “It’s chaos — everybody is afraid.” Mr. Trump, he said, “was not my man,” but now he is grateful he is president. He said he seemed to understand in a way that other politicians did not. “There’s nobody fighting back,” he said. “Nobody is paying attention to what’s going on.” . . .
Priscella Gazda, a waitress at a pizza restaurant in Kenosha, . . . said she had voted only once in her life — for Mr. Obama in 2008.
“I’m not the one who would ever vote,” she said. But after the chaos in her town, this year is different. “I am going to vote for Trump,” she said. “He seems to be more about the American people and what we need.”
Hey, it looks like that Omar Wasow fellow the left demonized a few months back was on to something. (To refresh, Wasow is the Princeton political scientist who demonstrated with the usual quantitative analysis how urban rioting helped elect Nixon in 1968. Even though Wasow is on the left, the left mob went berserk over his wrongthink.)
I’m guessing this story has ruined a lot of breakfasts today for Times readers, and will cause a lot of canceled subscriptions. The Times isn’t supposed to bring its readers unpleasant news like this.
https://www.powerlineblog.com/archives/2020/08/the-ny-times-hits-the-panic-button.php 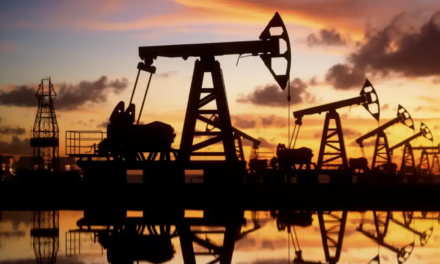 SHEPARD: BlackRock Fails to ‘Set the Record Straight’ On Its Energy Policy 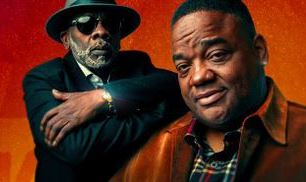 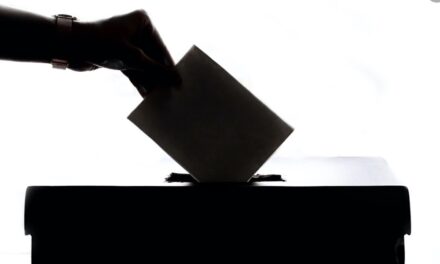 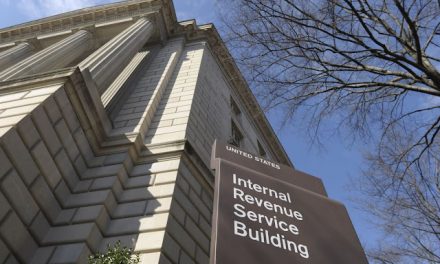