The planets are young (1) Mercury and Venus by Russell Grigg Published: 14 August 2019 (GMT+10) In May and June 2019, the BBC TV showed British audiences a five-episode series about our solar system, narrated by Professor Brian Cox and titled The Planets. It was aired in Australia by ABC-Channel 2 in July–August 2019. Our response is titled “The planets are young”. We shall discuss Cox’s claimed long ages and evolutionary origin of these planets vs recent creation for them as described in the Bible, and see which scenario fits the evidence the best. We start with the first episode,… 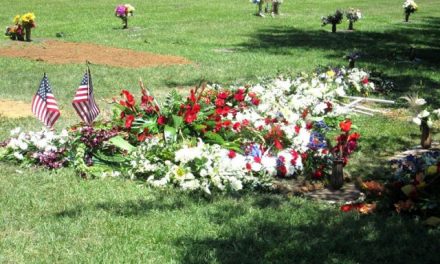