It’s not been a good year for major media. First, they were caught red-handed as shills for the fake Russian collusion narrative that convulsed the nation for nearly three years. Then, they were exposed as barkers for the fake Ukraine scandal while the real thing – Joe Biden’s pay-for-play scheme and $1 billion “quid pro quo” while he was Obama’s vice president – still goes largely unexamined. Truth be told, this kind of slanted reporting involving Russia and Ukraine has a long pedigree. In 1932, The New York Times’ Moscow bureau chief, Walter Duranty, won a Pulitzer Prize for his…

Amy Coney Barrett Is Not a Safe Pick for the Supreme Court.

Confederate Railroad rejects payment after being booted from Downstate fair 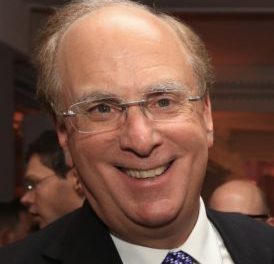