Days ahead of the Nevada caucuses the state’s influential culinary union decided to sit this one out. They’re not endorsing anyone. Why? Well, because right now, they all suck. And if they don’t suck, they’re peddling action items that will screw them over. It’s become nasty between the Culinary Workers Union and the Bernie Sanders campaign after the former distributed leaflets to their members about the dangers concerning Sanders’ Medicare for All proposals that will gut 150+ million private health care plans. And a lot of union members’ health care plans will be shredded by a Sanders administration. For the… 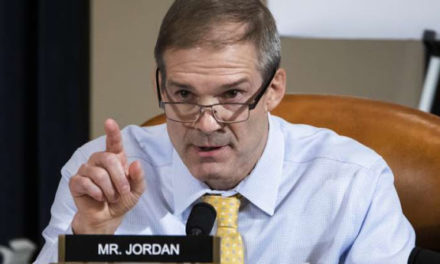 What Socialism Means For Average People