China’s communist rulers draw on a deep well of public acquiesence — partly due to control of the internet, no free press and a brutally efficient security apparatus. “I can’t imagine there would be too many countries that would be able to do something on this scale as quickly as China has done,” Kamradt-Scott said. Even so, Kamradt-Scott warned a lockdown that extends for a week or more would produce “growing levels of discontent and frustration”. – Quarantine ‘illusion’ – Kamradt-Scott said that, even though the virus would inevitably spread, the quarantine appeared designed to buy authorities time to put… 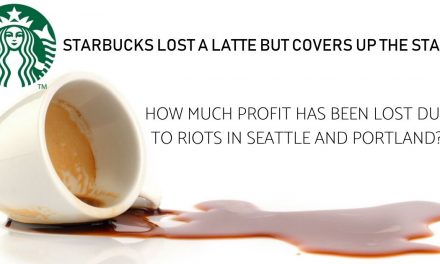 Starbucks Lost a Latte But Covers up the Stain 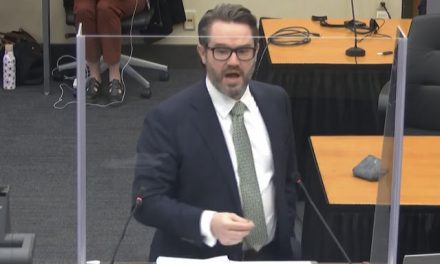