After several years of deadly occupation by ISIS and Al-Qaeda the Christians in Aleppo, Syria were free to celebrate Christmas this year. Thousands of Christians flooded the city center to celebrate Christ’s birth today in Aleppo. Thousands of Syrians peacefully enjoying Christmas celebrations and festivities in the streets of #Aleppo, #Syria, free from Obama and Hillary’s Al-Qaeda “rebels”. Aleppo had the largest population of Christians in Syria prior to 2011. It was overtaken by jihadists in 2016 & since been liberated. #Christmas celebrations in the ancient city of #Aleppo, #Syria, are a beautiful sight to see. Thank God, Al-Qaeda &… 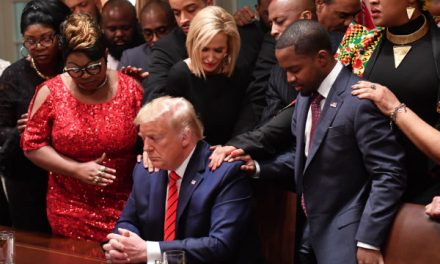 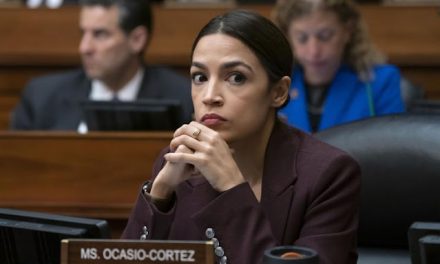 At one evangelical church, congregants dismiss the Christianity Today editorial — if they’ve read it