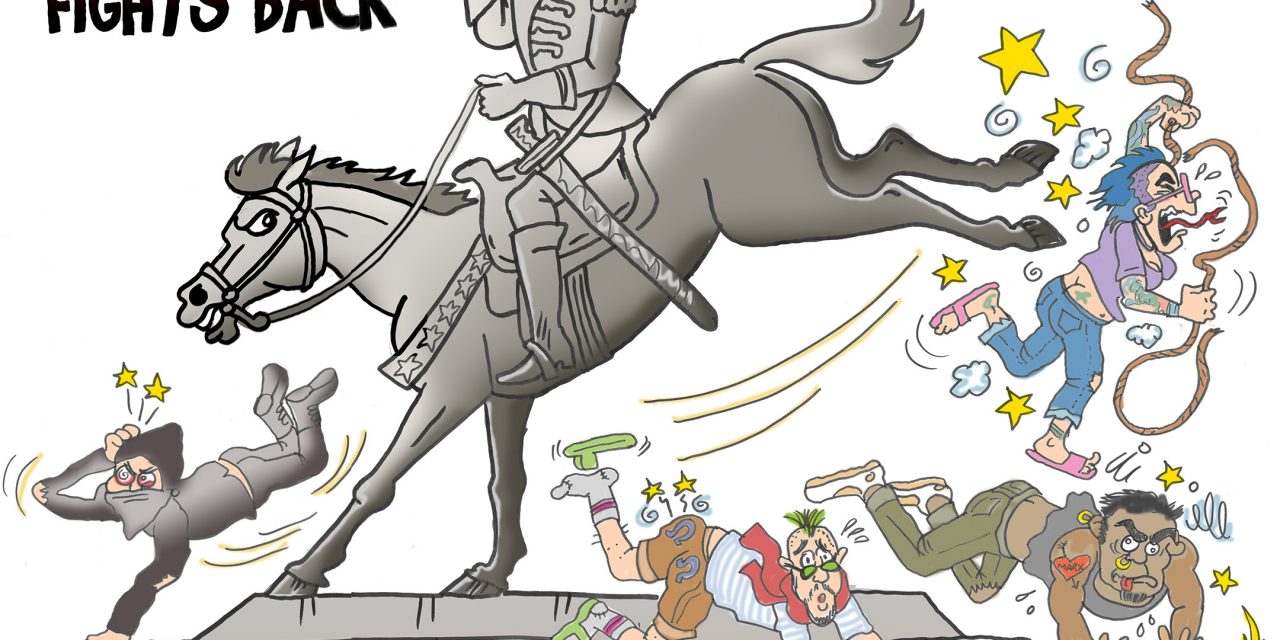 An out of control mob of radical, entitled vandals has been tearing down and destroying historic American statues and national monuments for the last few years.  In 2020 the planned hysteria has been whipped into a fever pitch by the Fake Noose Media.

Not one of our spineless so-called “leaders” has spoken out against the out of control mob.

Our President truly loves our nation and its people and will not stand by as the rabid Left tries to burn America to the ground.

We will not stand by either.  Let’s go there…this is a civil war and the Marxists want to destroy our country and rebuild it in their image, a progressive utopia. Been there done that with CHAZ..er CHOP!  It wasn’t a “cop free” utopia, but a radical left THUNDERDOME with rape, arson, shakedowns, harassment and murder. We were told by the Seattle Mayor CHOP was a “block party” and to enjoy Seattle’s “summer of Love”.  Seattle is collapsing as business and people flee the progressive city and the state of Washington. States with Democrat mayors and governors are being destroyed by the people they voted for. Which brings to mind a wise saying…”You reap what you sow.”

Don’t hold your breath that the citizens will wise up and vote the radicals out. They are too brainwashed to even think. The citizens of progressive utopias need a urgent wake up call. We hope they wake up soon.

Remember never feed the mob, never apologize and pander. Because that will never satisfy them and they will want more and more. America is at a tipping point and it’s time to stand and defend our country. This is no longer about justice or George Floyd, we are way beyond that. This is about destroying the nation and the plan to remove Trump and his supports by any means possible.

As our seventh president stated…”I was born for a storm and the calm does not suit me.”

The Storm is here. 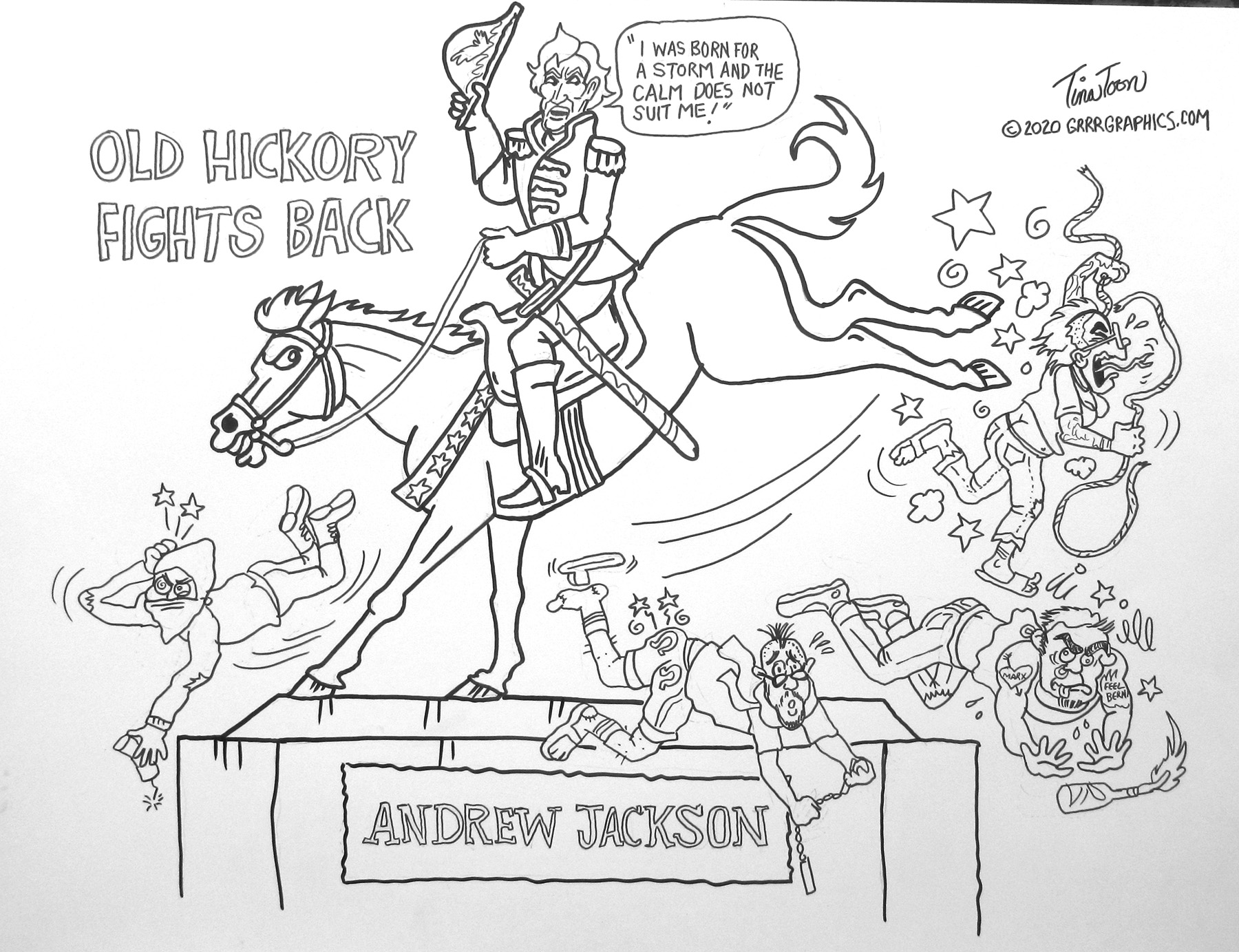 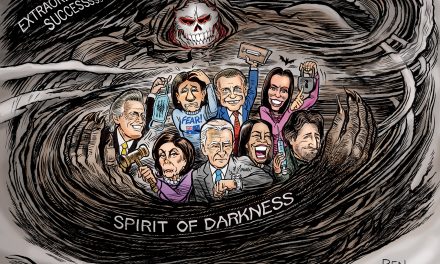 The Spirit Of Darkness 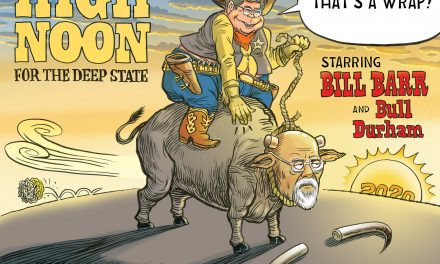 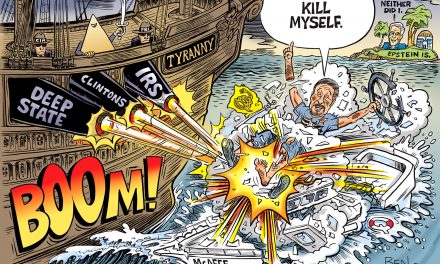 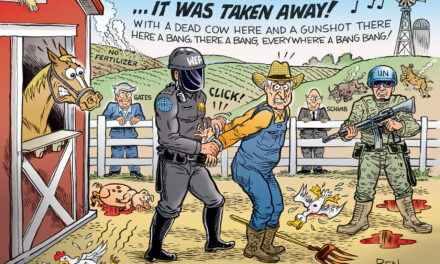 Old MacDonald Had A Farm