Rep. Rashida Tlaib (D-Mich.) revealed in a new interview that House Democrats have discussed jailing allies of the president who do not comply with congressional subpoenas, an escalation of the House’s efforts to force White House compliance with an impeachment inquiry. Tlaib told Deadline Detroit that such an action, known as inherent contempt, would be “uncharted territory” for Congress but added that “serious discussions” about taking the step have occurred within the Democratic caucus. “There have been actual serious conversations about what the logistics would look like… if we did have to force someone through a court order to come… 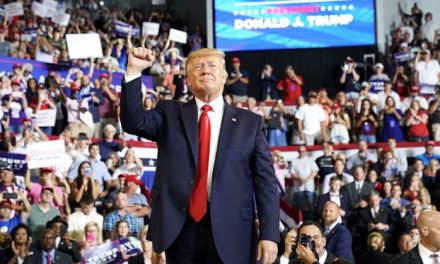