To Take On the Coronavirus, Go Medieval on It. Quarantines and restrictive measures served a purpose in the old days. They can now, too.

… Harsh measures horrify civil libertarians, but they often save lives, especially when they are imposed in the early days. The best-known modern example is Cuba’s AIDS epidemic. In the 1980s, Cuba and the United States were both hit hard by the AIDS epidemic. In Cuba, the virus first infected thousands of soldiers, doctors and nurses who had served in Africa. The Castro regime’s response — roundly condemned by other countries — was to make H.I.V. tests mandatory, and to force everyone infected into quarantine camps. The camps were not hellholes: they had bungalows, gardens, theater troupes, medical care, more… 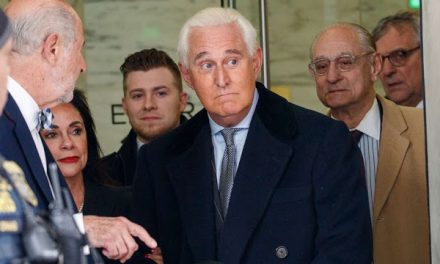 ou may not think you’re racist. But that’s not enough (Barf?)