A top Democratic senator discouraged the Justice Department and FBI from complying with a Republican demand for information about a former Democratic National Committee contractor. Oregon Sen. Ron Wyden warned that complying with the records request related to Alexandra Chalupa, who is alleged to have sought dirt from Ukraine to undermine then-candidate Donald Trump during the 2016 election, would have dangerous consequences. As Chalupa conducted research on Paul Manafort, who did lobbying work for a pro-Russia Ukrainian oligarchs and later became Trump’s campaign manager, the Ukrainian American activist began receiving notifications from Yahoo security that claimed she was the victim… 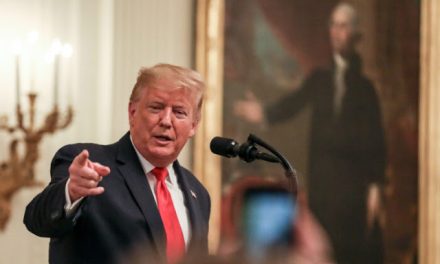