In what will undoubtedly be interpreted by many as an act of defiance against President Trump, the top Navy SEAL, Rear Admiral Collin Green, will notify Navy SEAL Edward Gallagher and three other officers that their case is being sent to a review board which could end in their expulsion from the SEALS. “This is a review of their suitability to be a SEAL,” a Navy Officer said. The action would come less than a week after Mr. Trump intervened in the military justice case against Gallagher by ordering him restored to the rank of Chief Petty Officer, despite his… 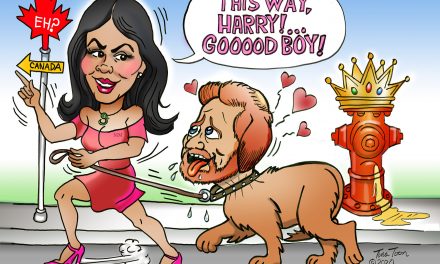 Was The Kentucky Election Stolen?