Turnout for voters supporting President Trump in New Hampshire surpassed the state record for that of any incumbent president over the last 40 years. Trump earned more than 110,000 votes in the state’s Republican primary on Tuesday, more than double the previous record set by former President Barack Obama, who received just over 49,000 votes in 2012. The last Republican presidential incumbent, George W. Bush, got 52,962 votes in the New Hampshire primary in 2004. 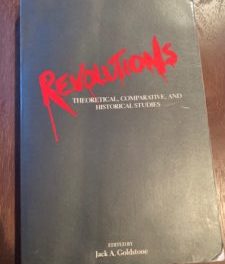 2020 to Bring America Back Toward Political Neutrality? 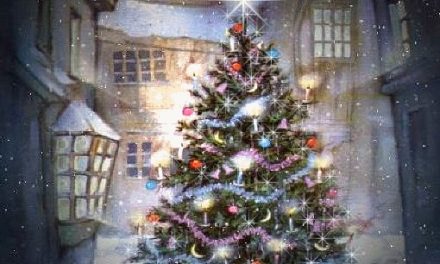