President Donald Trump has ushered in the end of an era — no more will liberals dominate the 9th Circuit Court of Appeals and use the federal appellate court as a rubber stamp for defeating pro-life legislation and pushing abortion on demand. Today the U.S. Senate voted to confirm Deputy Assistant Attorney General Lawrence VanDyke to serve on the 9th U.S. Circuit Court of Appeals. President Trump nominated VanDyke in September. He is a committed and strong ‘constitutionalist’ who will uphold the values and deeply held beliefs of our nation. VanDyke joins the ranks of over 150 judges confirmed to…

Kodachrome Basin day: A ‘blank spot’ on the map to a photographer’s paradise, Southern Utah[tr] 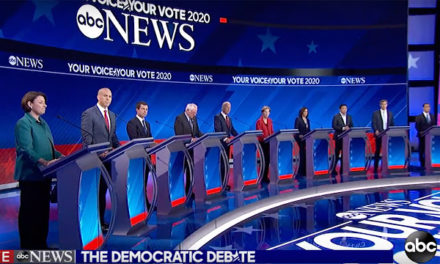