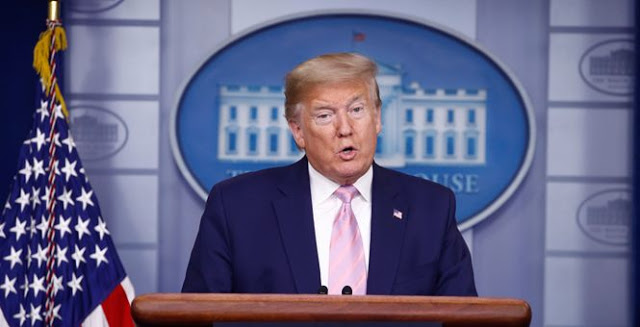 By
President Trump said Monday he would make a decision — “in conjunction” with governors and other officials — on reopening the economy “shortly,” as the White House forms a second coronavirus task force focused on that goal.
“For the purpose of creating conflict and confusion, some in the Fake News Media are saying that it is the Governors decision to open up the states, not that of the President of the United States & the Federal Government,” Trump tweeted Monday.
“Let it be fully understood that this is incorrect. It is the decision of the President, and for many good reasons,” he continued. “With that being said, the Administration and I are working closely with the Governors, and this will continue.”
He added: “A decision by me, in conjunction with the Governors and input from others, will be made shortly!”
The president’s tweet comes as the “Opening our Country” task force is forming at the White House.
Sources told Fox News Monday that the second task force, which Trump first teased last Friday and is set to be formally introduced Tuesday, will be chaired by White House Chief of Staff Mark Meadows.
The task force, according to sources, will also include members of President Trump’s Cabinet, including:
Treasury Secretary Steven Mnuchin, Commerce Secretary Wilbur Ross, Agriculture Secretary Sonny Purdue, Transportation Secretary Elaine Chao, Energy Secretary Dan Brouillette, Labor Secretary Gene Scalia, Housing and Urban Development Secretary Ben Carson, U.S. Trade Representative Robert Lighthizer, and acting director of the Office of Management and Budget Russ Vought.
The task force is also expected to include acting chair of the Council of Economic Advisors Tom Philipson and White House advisers Larry Kudlow, Peter Navarro, Chris Liddell, Jared Kushner and Ivanka Trump.
A source told Fox News that it is unclear whether there will be people from outside of government “officially” brought into this council, or if they will only be included in the consultation process.
The president first announced the task force on Friday during a coronavirus task force briefing, saying that he understands the gravity of the situation as he prepares to make a decision on whether to ease social distancing guidelines to open the economy, which has been largely shuttered in many states to curb transmission.
“I would say without question it’s the biggest decision I’ve ever had to make,” Trump said.
“It’s been my honor to be the president for the American people… I have a big decision coming up and I only hope to God it’s the right decision,” Trump said.
The White House, last month, announced it extended its guidelines to “slow the spread” to April 30.
The president vowed Friday to listen to experts should they recommend a further extension of the White House social distancing guidelines.
The president went on to vow that he would listen to experts before making any decision, saying: ”We’re not doing anything until we know that this country is going to be healthy. We don’t want to go back and start doing it over again.”
As of Monday, the U.S. reported more than 558,000 positive cases of COVID-19 and more than 22,100 deaths.
https://www.foxnews.com/politics/trump-decision-economy-task-force 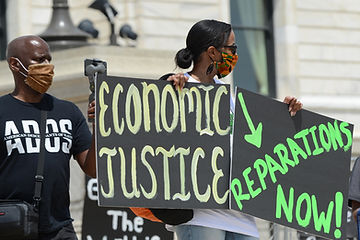 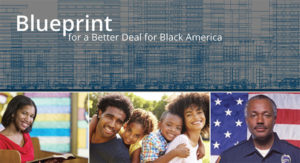 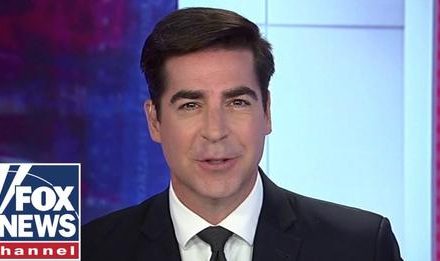