Trump Signs ‘Phase One’ of Trade Deal with China 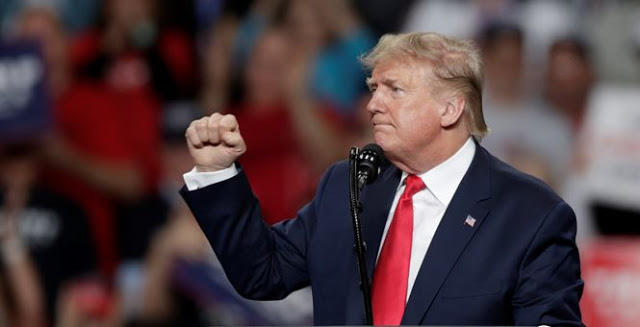 By
Source: AP Photo/Tony Dejak
President Trump signed Phase One of his trade deal with China on Wednesday, heralding it as a measure that will bring about “a sea change in international trade.”
“We never had a deal” with China before that serves American interests, Trump said at the White House signing ceremony. But he said he didn’t blame China that, he blamed his predecessors.
The deal requires China, in part, to “greatly expand” the products it buys from America, more than $200 billion over the next two years, Trump explained. Beijing is expected to increase orders of soybeans, pork and other U.S. farm products by $32 billion, manufactured goods by about $80 billion, energy products by $50 billion and of services by about $35 billion, the Wall Street Journal explains in its breakdown. China also agreed to give U.S. companies greater access to its financial services sector.
Republicans are eagerly on board, noting that Phase One will “level the playing field.”
Chinese Vice Premier Liu He read a statement from Chinese President Xi Jinping, who also spoke positively of the agreement.
The trade deal “shows that our two countries have the ability to act on the ability of equality and mutual respect,” it read.
But, Trump noted that this phase of the deal does not remove U.S. tariffs on China. That, he said, will hopefully come in time. Phase Two will be started “as soon as” Phase One kicks in and he’ll agree to remove the tariffs if that chapter is a success.
Trump signed the trade agreement a few hours after Democrats announced the managers who will be leading the Senate impeachment trial against him.
https://townhall.com/tipsheet/cortneyobrien/2020/01/15/trade-deal-with-china-n2559566?utm_source=thdailypm&utm_medium=email&utm_campaign=nl_pm&newsletterad=&bcid=1b87ed489cb499e9d52de389e64c7f01&recip=19399969 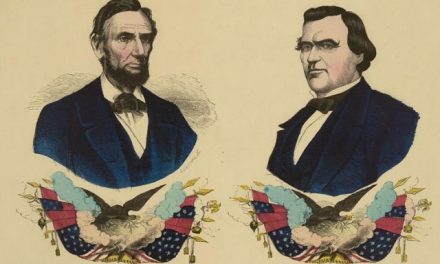