President Trump signed Sen. Kyrsten Sinema’s bill July 25. The proposal closes a loophole in federal law that allowed some veterans to get caught up in predatory home refinance deals. The problem was certain VA loans could be easily churned, or resold. The new law prevents that from happening before a cooling-off period. “So veterans won’t get stuck with these refinancing fees over and over again,” said Sinema.

Claims of a Labor Shortage Are Just Not True`

Are the Bells Tolling for Amy, Liz & Joe? 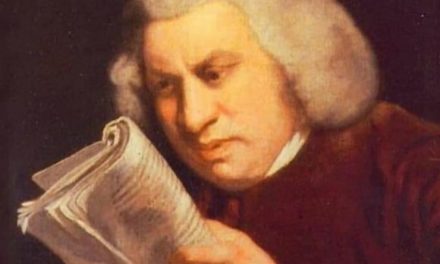