President Trump on Thursday held his first rally since Speaker Nancy Pelosi announced that the House would launch an impeachment inquiry. The scene outside was raucous, and included a Trump supporter getting spit on during an interview with VICE News. The scene inside was just as strange, as Trump went off script for pretty much the whole speech. All hour and forty minutes of it. Though he might have sounded more than a little concerned about the prospect of impeachment, there is one way that the impeachment inquiry is not hurting him right now: fundraising. Campaign manager Brad Parscale told… 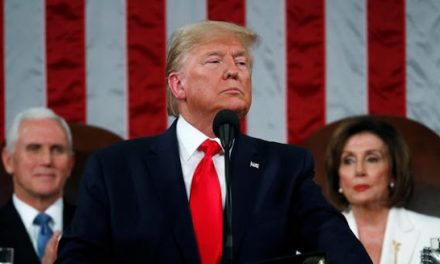