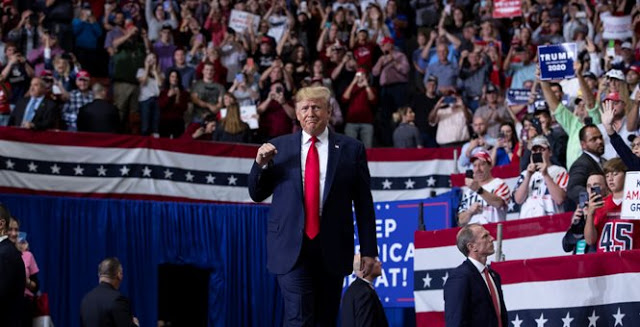 By
Source: AP Photo/ Evan Vucci
The Trump-Ukraine whistleblower’s identity remains a mystery. Who is this person? A name has been put out there, but there hasn’t been confirmation. Then again, let’s just say this guy fits the description perfectly, to the point where if this person is confirmed to be the guy—we all shouldn’t be shocked.
This is the clown who filed a complaint that President Trump tried to shake down the Ukrainians political leadership into investigating the Biden family, specifically Hunter Biden, and his cozy position at an energy company despite having zero experience in this field while Joe Biden was serving as vice president. If they didn’t, the U.S. would withhold military aid. It’s an even shoddier impeachment case than Russian collusion, which is all a myth.
House Democrats grabbed this and ran with it. We’re going to have an impeachment circus on the Hill. We already do, but this is going to be the grand finale. All because this whistleblower, who is a registered Democrat and reported CIA agent that also worked in the Obama White House and with a 2020 Democratic nominee, said something bad happened.
It was a call he did not listen in on; it’s all second-hand information. Oh, and did we forget to mention that he contacted the staff of Rep. Adam Schiff (D-CA), the chair of the House Intelligence Committee, who is quarterbacking this impeachment effort? Yeah, Schiff knew the contents of the complaint before it was formally filed.
And now, we have a new tidbit about this whistleblower. He may have solicited improper donations (via Fox News):
A newly filed complaint to the Intelligence Community Inspector General (ICIG) alleges that the whistleblower whose allegations touched off House Democrats’ impeachment inquiry may have violated federal law by indirectly soliciting more than a quarter-million dollars from mostly anonymous sources via a GoFundMe page.
The complaint, which was filed last week and obtained by Fox News, alleged the donations from roughly 6,000 individuals “clearly constitute” gifts to a current intelligence official that may be restricted because of the employee’s official position pursuant to 5 CFR 2635.203 and other statutes. To date, the GoFundMe has raised over $227,000.
The complaint also raised the possibility that some of the donations may have come from prohibited sources, and asked the ICIG to look into whether any “foreign citizen or agent of a foreign government” contributed.
Tully Rinckey PLLC, the law firm representing the individual reporting the allegations, is closely guarding the identity of their client, though Fox News is told the individual is the holder of a top-secret SCI security clearance and has served in government.
“I have not seen anything on this scale,” Anthony Gallo, the managing partner of Tully Rinckey PLLC, told Fox News, referring to the fundraising. “It’s not about politics for my client — it’s whistleblower-on-whistleblower, and [my client’s] only interest is to see the government ethics rules are being complied with government-wide.”
So, now we have whistleblowers…whistleblowing…on other whistleblowers. Or actual whistleblowers trying to ensure that political hacks are called out for their alleged unethical behavior as they continue with the more odious plot of trying to undue to results of the 2016 election.
https://townhall.com/tipsheet/mattvespa/2019/11/12/trump-ukraine-whistleblower-slapped-with-an-improper-fundraising-complaint-n2556342 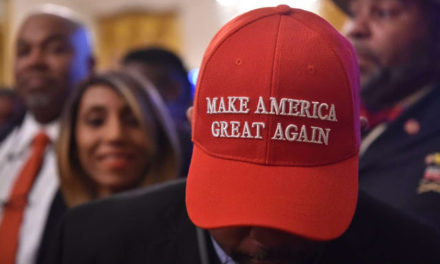 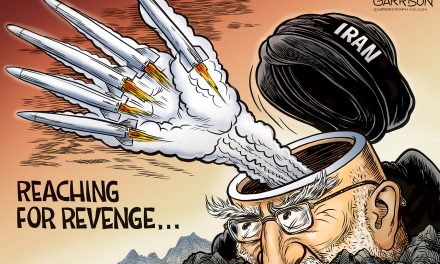