President Trump is urging Republicans to vote in South Carolina’s Democratic primary on Saturday for the weakest candidate — determining that is Vermont Sen. Bernie Sanders. Trump, hosting a rally in South Carolina on Friday night, asked his crowd to help him pick the recipient of GOP votes in the “open” primary. “I assume this is okay from a campaign finance standpoint,” Trump joked before carrying out his “poll” on the eve of the primary election. He asked audience members to cheer for the Democrat they’d prefer be his easiest-to-beat opponent — Sanders or former Vice President Joe Biden. “I… 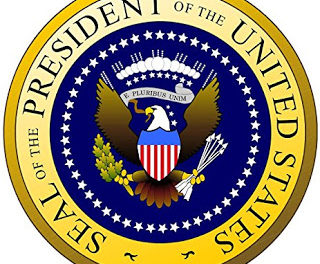