Donald Trump’s rule changes the so-called “public charge” rule that withholds green cards from immigrants dependent on government services. Federal immigration law says that immigrants desiring permanent legal status can be denied if they are likely to become a “public charge.”Previously the government defined “public charge” as anyone receiving cash benefits. Those getting food stamps or housing assistance were exempt. The rule change means that green cards will only go to those who are free of dependency on government. New York and Illinois sued the administration over the change and federal judges issued injunctions preventing the rule from being…

The Democrats Need to Lose With Dignity

FBI: Over 5 Times More Killed With Knives Than Rifles 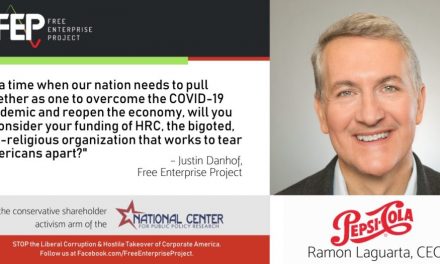