Various news media outlets deceptively frame the issue of immigration — both legal and illegal — as a “fake civil rights issue,” said Fox News Channel’s Tucker Carlson, host of the eponymous TV program Tucker Carlson Tonight, in a Tuesday interview on SiriusXM’s Breitbart News Daily with host Alex Marlow. Marlow said, “It really does seem like the media has done a bait and switch [on the issue of legal and illegal immigration], where we’ve completely dropped the ball. Our eye is not on the target on this issue, and it is an existential threat, and it is barely discussed.” 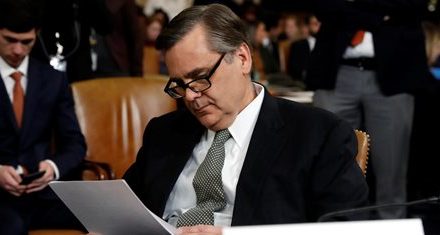 Democrats Have Lost Their Monopoly on the News Cycle