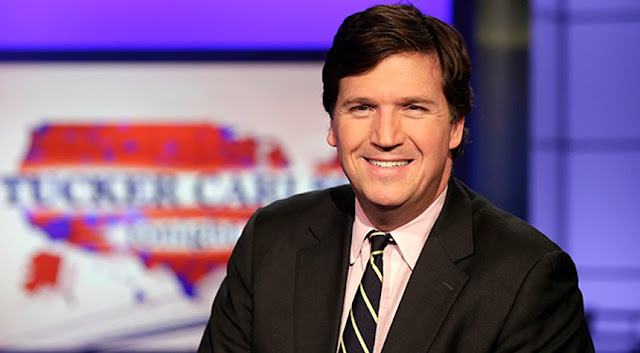 AP Photo/Richard Drew
On Friday night, Fox News host Tucker Carlson had a brilliant idea for what should happen to the crew members of Stephen Colbert’s Late Show who were arrested inside the Capitol after hours and without authorization.

“Stephen Colbert’s producers just committed insurrection at the US Capitol,” Carlson tweeted and said that Colbert’s staffers should be locked up in “solitary confinement” for a year and a half, based on the precedent set by the treatment of Jan. 6 prisoners.

“We learned that last night producers for Stephen Colbert’s show on CBS committed insurrection at the United States Capitol,” Carlson began. “The point of them being there was to harass sitting members of Congress — Marjorie Taylor Greene, Lauren Boebert.”

Carlson then noted that the Colbert crew were charged with unlawful entry into the Capitol. “That’s the exact same charge that many January 6 defendants face,” he observed. “We’ll just get right to it: It’s likely that some members of Stephen Colbert’s team will be held in solitary confinement for a year and a half without being charged. Why? Because this is an insurrection.”

“Joking aside, how could they not be held for a year and a half in solitary confinement without being charged?” Carlson continued. “Because the precedent is in place. And how in the world can Adam Schiff, again, who spent the last year and a half eliminating the civil liberties of Trump voters on the basis of January 6, do the exact same thing and not face punishment?”

It won’t happen, of course, but hey, it’s a great idea, and Republicans should insist on this if for no other reason than to help expose the cruel treatment of Trump supporters by their own government. 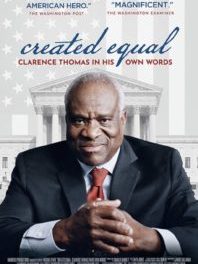 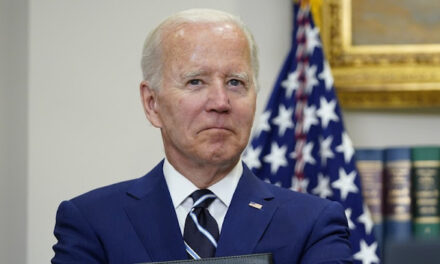 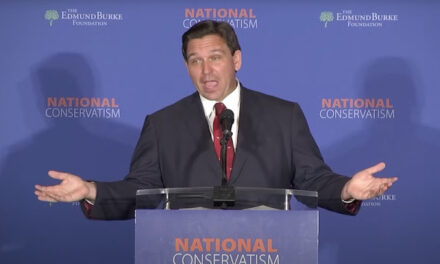