Could “Tulsi” maybe be Sanskrit for ‘Dorothy’? Hawaiian presidential candidate Rep. Tulsi Gabbard is racking up quite a reputation for melting down the political scene’s evil old hags. Following a creepy frontal attack from embittered former presidential candidate Hillary Clinton, claiming that Republicans are “grooming” Gabbard to be a third-party candidate and Gabbard was a Russian agent all along, Tulsi fired back: Whoa. Truth hurts. And it’s not her first time uttering it. Gabbard’s blast at Hillary recalls the one she delivered to Sen. Kamala Harris at the second Democratic debate:(snip) Now Gabbard’s taking on Hillary, stating the truth about… 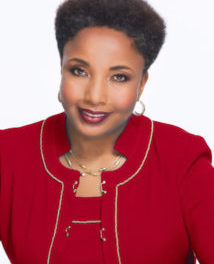 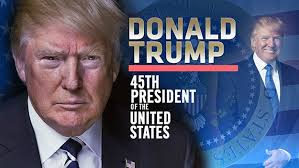