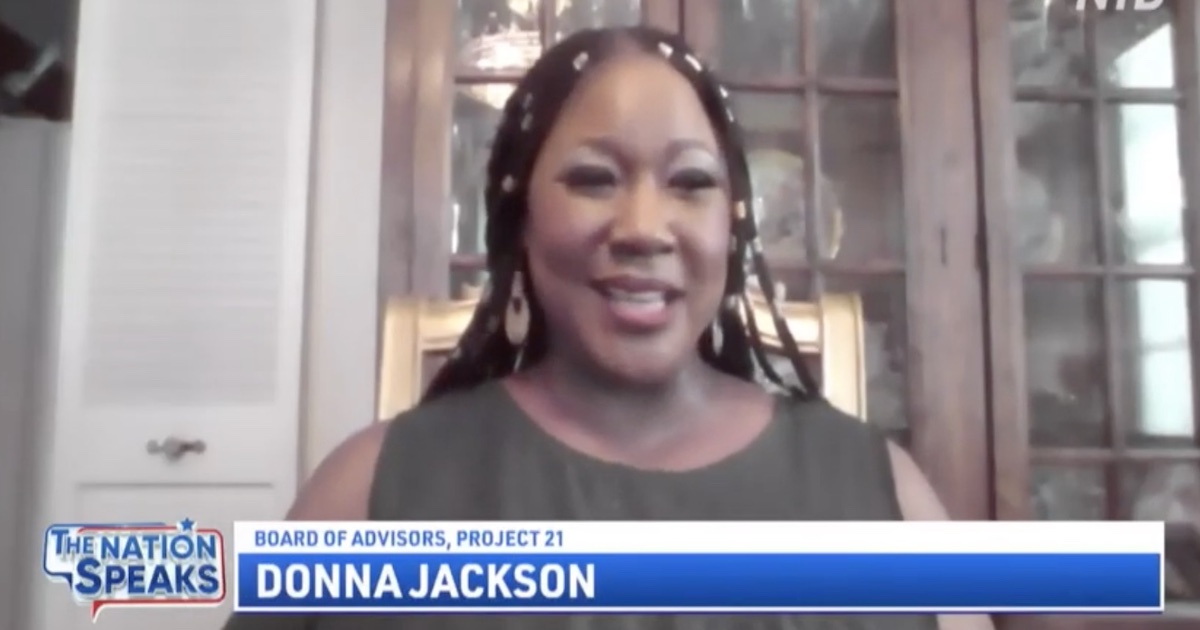 Calling it “very destructive,” Project 21 member Donna Jackson made the case against a proposed Biden Administration policy to use raw, statistical data to try to determine if school discipline policies are systemically racist.

Project 21, the National Center’s black leadership network, recently submitted public comments to the federal government against instituting such a policy. The proposal is a retread of guidance issued by Barack Obama that was later rescinded during the Trump Administration. When it was revoked under Trump, then-Secretary of Education Betsy DeVos said that the guidelines made “statistics… more important than the safety of students and teachers.”

In an interview with “The Nation Speaks” host Cindy Drukier on the NTD network, Donna said:

This is very destructive because it takes away the ability of the teacher to have control over the classroom so that the other children can get a quality education. And that’s not fair.

Donna said such a cold analysis would create the “same parallel” of increasing chaos and mayhem in the classroom as “defund the police” policies have correlated to rising urban crime rates:

They can’t administer any punishment, even if the classroom is chaotic. That’s what you’ll see in a lot of these cases.

Asked if parents are aware of the proposed policy, Donna said it’s been a learning process – with many parents having their eyes opened by the pandemic:

The only reason why people found out about critical race theory is because of COVID. And that’s a good thing, actually.

You know, the kids should have been in the classroom. But parents were made aware when they were walking past their kids’ classrooms [at home] and saw what the teachers were teaching.

Noting that this is part of the larger critical race theory agenda that’s being pushed by the left, Donna said that radicals seem to believe that they “have to punish white Americans.”

In doing so, however, they ignore the real source of school discipline issues. “The problem really is a breakdown of the family in black communities,” Donna said. And she cited a “direct correlation” between increasing strife in the black community and the implementation of policies that “destroy black two-parent households.”

Columnist Meredith Carroll described the interview between Donna and Drukier in an Epoch Times commentary, calling it “a must-see for anyone who wants a deeper dive into these issues than the three to five-minute interview limits of most televised news programs.” 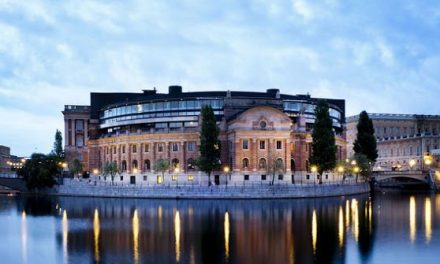