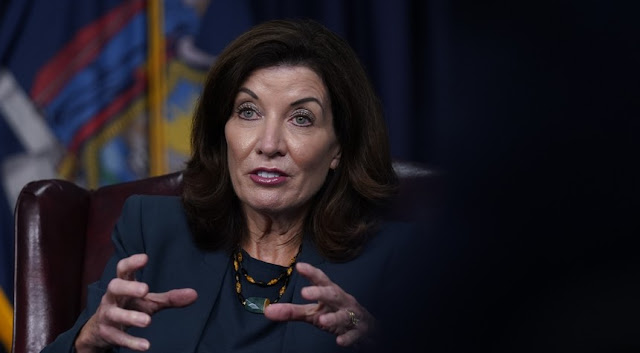 The Centers for Disease Control and Prevention (CDC) quietly published its COVID Camp protocol back in 2020. The plan was to send “sick” people to a camp for the betterment of all. But the phrase “COVID camp” has a negative feel to it. The CDC prefers the words “shielding camps.”

What is a COVID “shielding” camp? I’ll let the CDC explain it. By the way, don’t look for the word “voluntarily” because you won’t find it. That’s likely not an accident.

The shielding approach aims to reduce the number of severe COVID-19 cases by limiting contact between individuals at higher risk of developing severe disease (“high-risk”) and the general population (“low-risk”). High-risk individuals would be temporarily relocated to safe or “green zones” established at the household, neighborhood, camp/sector or community level depending on the context and setting.1,2They would have minimal contact with family members and other low-risk residents.

Like every other authoritarian attempt to curtail our freedoms, the  COVID lockdown camps come to us disguised as a virtue. Check out the “strict adherence to protocol” part that every freedom-loving American should be wary of. Remember, they wanted to lock you down to protect “the most vulnerable populations.”

In theory, shielding may serve its objective to protect high-risk populations from disease and death. However, implementation of the approach necessitates strict adherence1,6,7, to protocol. Inadvertent introduction of the virus into a green zone may result in rapid transmission among the most vulnerable populations the approach is trying to protect.

FACT-O-RAMA! Biden wanted everyone not vaccinated to be fired from their jobs. Remember that every election day for the rest of your lives.

According to court documents, Rule 2.13 suggests “[t]he commissioner has unfettered discretion to issue a quarantine or isolation for anyone, even if there is no evidence that person is infected or a carrier of the disease. Further, the commissioner sets the terms, duration, and location of the detention, not an independent magistrate.”

Involuntary detention is a severe deprivation of individual liberty, far more egregious than other health safety measures, such as requiring mask wearing at certain venues. Involuntary quarantine may have far-reaching consequences such as loss of income [or employment] and isolation from family.

The New York legislature never voted on Rule 2.13. So how did this shockingly unconstitutional and draconian decision come to be? It was on the orders of N.Y.’s unelected Gov. Kathy Hochul and her Department of Health.

MARXISM-O-RAMA! Rule 2.13 gave the N.Y. commissioner of health the power to send anyone, sick or not, regardless of age (they could have snatched your kids), to a camp for as long as she wanted to.

Just as importantly, who is the commissioner of health who was given the power to lock up healthy people for as long as she wants? It’s Mary T. Bassett, whom Hochul employed roughly one month after she took over for disgraced Gov. “Handsy” Andy Cuomo.

Check out Bassett’s bio, especially the words “equity” and “social justice,” which have become code words for communism.

Governor Kathy Hochul today announced Mary T. Bassett, MD, MPH, has been appointed Commissioner of the Department of Health. With more than 30 years of experience devoted to promoting health equity and social justice, both in the United States and abroad, Dr. Bassett’s career has spanned academia, government, and not-for-profit work. Her appointment is effective December 1.

Who is the hero who brought the lawsuit? Attorney Bobbie Anne Cox. Her pro-bono lawsuit brought down Hochul’s attempt to round up any New Yorker, sick or not, that her pal Bassett decided needed to be sent away.

Check out Cox in this amazing video below as she explains how Hochul’s people fought to keep their tyrannical “rule” in place and how they wanted to use local law enforcement to round up people Democrats deemed “sick” enough to send away to a camp.

CLICK HERE TO VIEW A VIDEO OF AN INTERVIEW WITH ATTORNEY BOBBIE ANN COX. 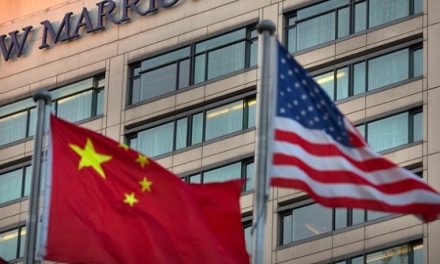 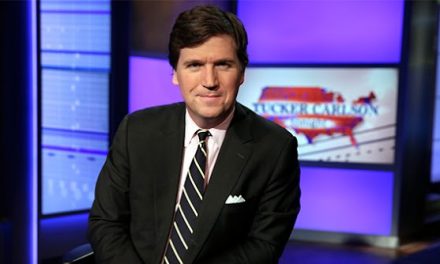