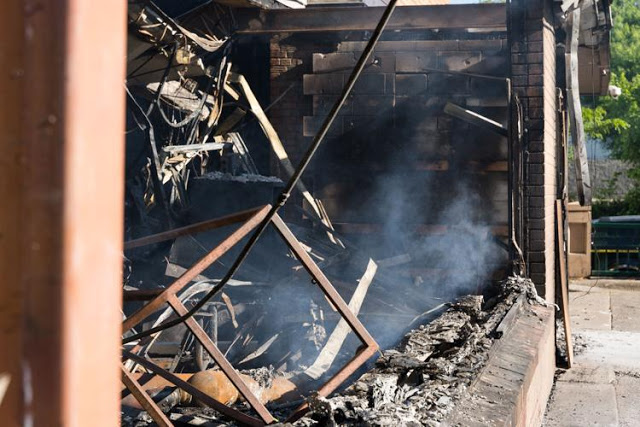 A burned down building in Minneapolis following a night of rioting in response to the death of George Floyd.  Photo by David Brickner / Shutterstock.com
“Give me just one generation of youth, and I’ll transform the whole world.”
– Vladimir Lenin 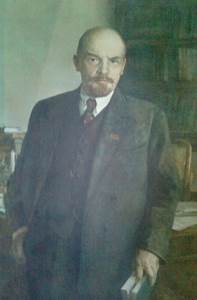 Photo:Vladimir Lenin
In the 1920s, Adolf Hitler’s Nazi Party targeted Germany’s youth to maturate their holocaustic movement. Their message misrepresented the party as a youth movement: dynamically resilient, futuristic and enterprising. Millions of young Germans were ushered into the world of Nazism in their classrooms. The system was purged of teachers unwilling to proselytize this doctrine. The Nazis seized control of public education for the sole purpose of creating a society Hitler could use to advance Nazism. 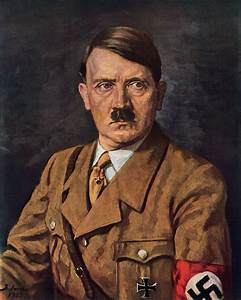 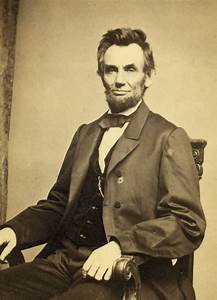 Contributing Columnist William Haupt III is a retired professional journalist, author, and citizen legislator in California for over 40 years. He got his start working to approve California Proposition 13.
https://www.thecentersquare.com/opinion/op-ed-u-s-civil-unrest-a-reflection-on-public-education/article_b3a6e1ea-bf8c-11ea-9a2b-eba0965efd58.html 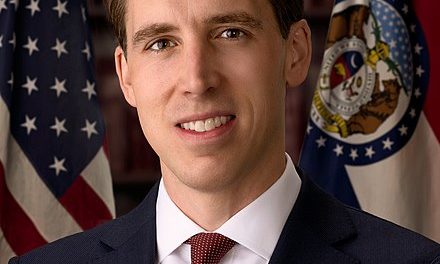