Students and faculty at Western Connecticut State University were sent into a state of shock and terror when anonymous flyers saying “it’s okay to be white” were found posted in various locations around the campus. University President John Clark has called for an investigation by the Danbury police, CT State Police, and the FBI, saying “this attack on our university community is the type of terrorist instigation that requires eternal vigilance.” Clark rejected suggestions that he might be exaggerating the perceived threat, contending that “Hitler also started out small. He and a handful of fellow Nazis were initially scoffed at,… 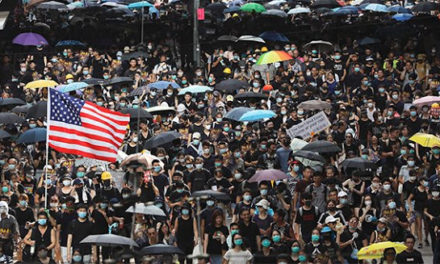