US Customs Seizes Thousands of Fake IDs From China

U.S. custom officials recently seized nearly 3,000 fake driver’s licenses—including one shipment going to a convicted child rapist —all of which were sent from China. The six intercepted shipments, heading to different individuals in the New York area, contained 2,909 counterfeit driver’s licenses and 3,123 blank card stocks used to make fake licenses, according to a Nov. 25 U.S. Customs and Border Protection (CBP) press release. One of the shipments was bound for a convicted child rapist in the New York area, who officials suspect “entices minors with alcohol and counterfeit IDs before engaging in illicit activity,” CBP said. The…

Amy Coney Barrett Is Not a Safe Pick for the Supreme Court. 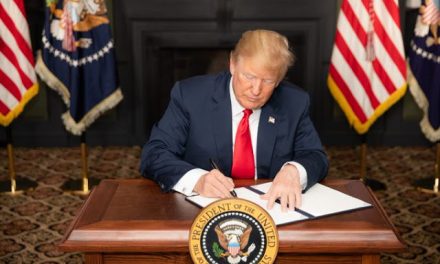