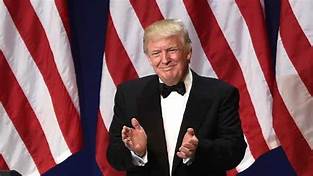 By
The unemployment rate fell to 10.2%, down from 11.1% in June.
Economists surveyed by Refinitiv expected the report to show that unemployment dropped to 10.5% and the economy added 1.6 million jobs.
The U.S. economy added 1.8 million jobs in July even as a wave of new coronavirus cases forced most states to pause or reverse their reopenings.
The payroll increase reported Friday by the Labor Department was nonetheless well below the 4.8 million jobs created in June, the highest ever recorded.
“We have seen a very troubling increase in COVID-19 cases in many states that had reopened for business, but we continue to be cautiously optimistic that the overall U.S. economy has turned a corner, and that the solid job gains announced today will be sustained,” said Tony Bedikian, managing director of Citizens Bank.
…
Last week, the number of Americans applying for unemployment benefits fell to 1.18 million, the lowest level since the pandemic started in mid-March. The figure indicates there’s still some driving power behind the job market’s turnaround.
Leisure and hospitality once again accounted for the bulk of jobs created last month, with 592,000 new positions added. About 504,800 of those were in food and drinking establishments — one of the industries hit hardest by the pandemic as states ordered restaurants and bars to close and directed Americans to stay at home.
Government jobs grew by 301,000, retail saw a gain of 258,300 and manufacturing payrolls increased by 26,000. Education and health services added 215,000 workers.
…
CLICK HERE TO READ THE FULL TEXT OF THIS ARTICLE. 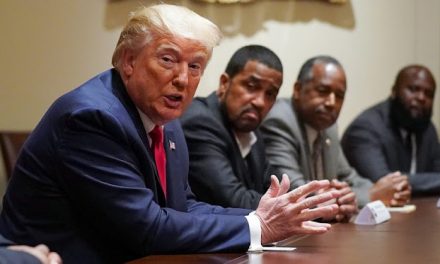 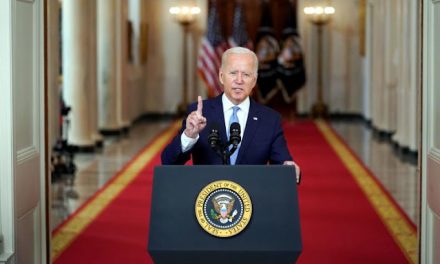 Progressive federalism is the new socialism