US hospitals are preparing for 96 MILLION coronavirus infections and nearly HALF A MILLION deaths, leaked documents reveal

US hospitals are preparing for 96 million coronavirus infections and nearly half a million deaths from the outbreak, leaked documents have revealed. The spread of the deadly disease could be far worse than officials claim, with 480,000 Americans expected to die from the virus and 4.8 million hospitalized, according to a presentation hosted by The American Hospital Association (AHA) in February. This puts the crisis on a level more than 10 times greater than that seen in a severe flu season. The shock figures fly in the face of claims made by President Trump who has maintained on many occasions… 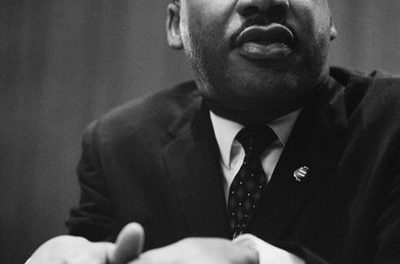 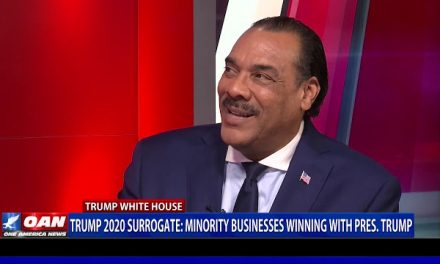