US police fired pepper spray Saturday after counter-demonstrators accused them of protecting “Straight Pride” advocates who support President Donald Trump, and refused to let officers re-open a road. The unrest came after the counter-protesters and “Straight Pride” group — considered homophobic extremists by their opponents — staged dueling rallies in Boston. There was no serious violence during the rallies themselves, which involved groups of several hundred. 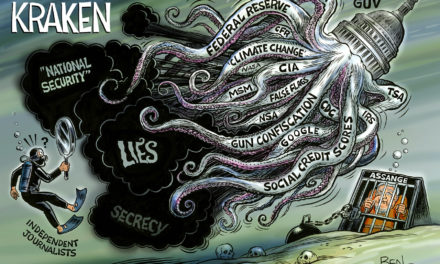 Ilhan Omar Goes from Wrecking Homes to Guaranteeing ‘Homes for All’