Vermont bill would ban cellphone use for those under 21

MONTPELIER, Vt. — While not expected to have any chance of becoming law, a bill proposed in the Vermont state senate this week would ban anyone under the age of 21 from using or possessing a cellphone. The controversial bill was introduced by Democratic state senator John Rodgers on the first day of Vermont’s 2020 legislative session. The bill would make cellphone possession or use a misdemeanor punishable by a maximum of a year behind bars and a $1,000 fine, according to the Times Argus. The bill cites traffic accident concerns and bullying among the reasons for the proposed ban…. 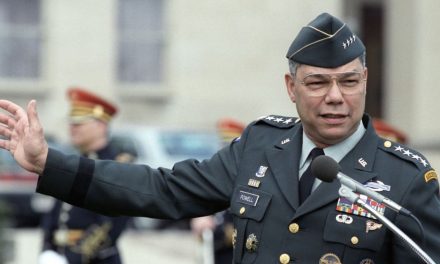