RINO’s decided to react today after former national security adviser John Bolton gave them “major revelations” from a soon-to-be-released book They say that this information strengthened the case for calling witnesses in President Donald Trump’s impeachment trial. Sen. Mitt Romney, R-Utah, said it’s “increasingly likely” there will be enough Republican senators to vote in favor of calling witnesses in the president’s ongoing trial. Another RINO, Susan Collins of Maine, tweeted out a statement saying the “reports about John Bolton’s book strengthen the case for witnesses and have prompted a number of conversations among my colleagues.” The statement also maintained, “I’ve… 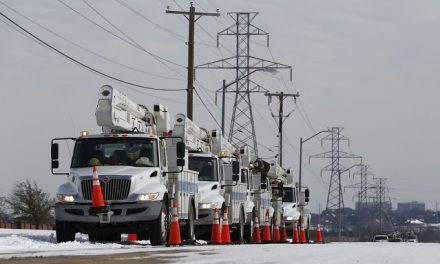