While the Virginia General Assembly stopped short of passing legislation that gave full-fledged driver’s licenses to illegal aliens, lawmakers did advance a bill that would grant them driving privilege cards. The Democratic-controlled Virginia General Assembly went into overtime over the weekend, passing a flurry of progressive bills before the 2020 session came to an official end Sunday. Among the legislation voted on by lawmakers was a proposal to allow illegal aliens in the state obtain driving privilege cards. Lawmakers in the House of Delegates and the state Senate considered two differentproposals earlier in 2020. The lower chamber produced and passed a more liberal… 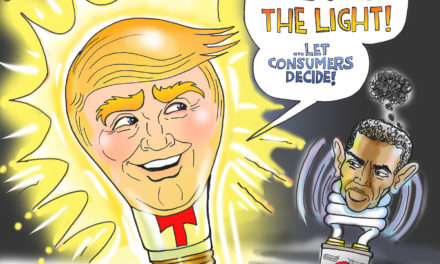