Everyone wants to stop dangerous people from getting guns. To some the obvious solution is Red Flag laws, which take away the guns of people deemed dangerous to themselves or others. Wednesday’s straight party line vote in Virginia Senate shows that these laws are more controversial than normally understood.  But the reasons for these differences get little coverage in the media.  As the debate moves to the Virginia House of Delegates, it is important to understand they are so controversial is that there is a much better alternative already in place. This alternative is commonly known as Baker Act statutes (Virginia’s… 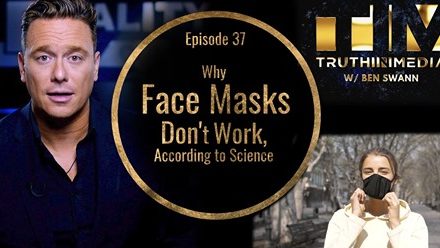 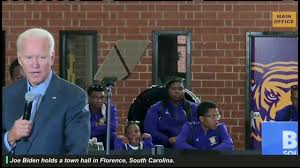