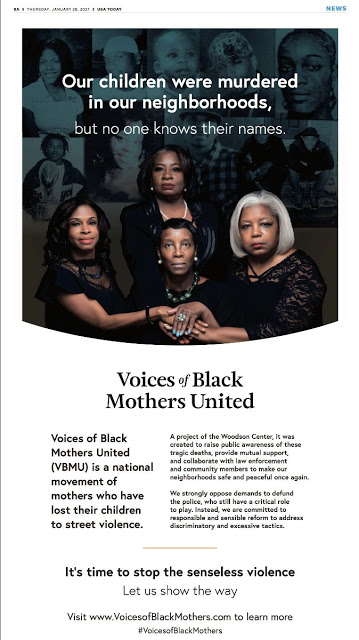 Our national narrative tells us all Black Americans want to defund police. But this is a lie.

Thousands of Black mothers who have lost children to homicides in their own neighborhoods will tell you that demands to “defund the police” are a death warrant for Black young people and children. These mothers are too often ignored by the media and by racial-grievance peddlers simply because their children were not killed by police. It’s time America hears the voices of these mothers.

It’s time we say the names of their slain children, too.

This is why today the Woodson Center announced the launch of its Voices of Black Mothers United (VBMU) campaign.

Check out the full-page ad in USA Today, and the VBMU website

Support for the Woodson Center and its 1776 Unites movement is important because Americans understand that people are the best agents of their own uplift. Now I’m hoping you will want to help us build on the Woodson Center’s well-established community grassroots networks in dozens of major cities to make VBMU a coordinated, powerful agent of neighborhood change.

With your help, America will hear these mothers and their calls for proven, community-based solutions to the violence, which include well-funded and trained police.

We plan to hold events in cities most afflicted by skyrocketing murder rates; network and serve mothers of homicide victims; launch a major media and social media campaign to support VBMU. 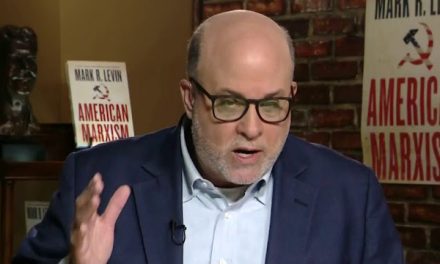