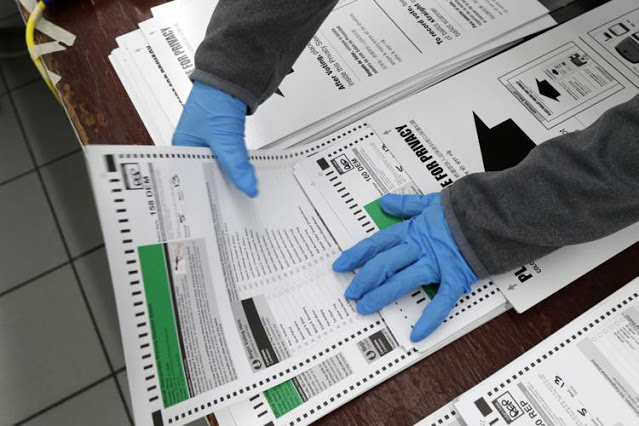 A poll worker at the Su Nueva Lavanderia polling place uses rubber gloves to prepare a ballot for a voter in Chicago.  AP Photo/Charles Rex Arbogast

“A vote is like a rifle; its usefulness depends upon the character of the user.”

The late president of Notre Dame and chair of the U.S. Civil Rights Commission, Father Theodore Martin Hesburgh said: “Voting is a civic sacrament.” He was speaking at a civil rights rally with Dr. Martin Luther King. He emphasized it was important to vote, but even more important that it is done wisely. He said it’s a greater sin to disrespect this civic duty if it is not done in good faith. It’s better not to vote if it’s done to do what is popular for the wrong reason rather than done for what is best for the right reason. “You will forever regret it, if you vote with your heart instead of your head.”

There are a myriad of theories why people don’t vote. We’ve heard them too many times to count. But the reasons why and how people vote are getting easier to predict with parties targeting blocks of identity groups. To many it is a ritual. To others it is a duty. To some, it is strictly party politics. To the informed it is exercising a belief in a regime and its policies. But those who come out of hiding to vote for identity candidates since they are one of their own are the most dangerous of all. They don’t care about policy and put the country in the hands of radicals who are unqualified to govern.

We continually hear about elections that are decided by a small percentage of voters who turn out; and the consequences. But we seldom hear about the residual effects of elections that are decided by “occasional voters” who crawl out of the woodwork to vote for someone who promises to save them from themselves. These rarely make headlines; yet they are always the most ruinous of all.

“I will evaluate every institution in America and remake it to work for everyone.”

The most dangerous act of defiance against our republic is identity politics. Progressives segment the electorate by singling out groups of allied dissidents to vote against traditional institutions. They dismiss moral protocol and civility for civil disobedience. This forms a cultish following of transient voters in their camp to vote against republican ideology and support radical anti-American policies.

During the Great Depression in 1932, when Franklin Roosevelt took office, unemployment was 16%. By 1939, after voters put him back in office twice, unemployment had risen to 17.2%. In 1939, his treasurer, Henry Morgenthau, said, “The New Deal was a total failure. We expanded government and spent more than ever before and we are in worse shape, which proves the New Deal failed.”

FDR was first elected when people were gullible and desperate. He convinced voters it would take radical government intrusion to end it. Voters can be forgiven for electing him once, or twice, but after eights years with a negative recovery they elected him again? Republican candidates were no match for FDR’s political machine. As a result FDR dismantled America one institution at a time.

Richard Nixon’s successful presidency and his administration were indelibly marred by Watergate. Although Gerald Ford, President Richard Nixon’s vice president, and successor did an admiral job rebuilding national confidence in the presidential office and the GOP, Democrats mounted a vicious, decrying attack against the GOP the next election and dispirited voters revolted and chose Walter Mitty clone Jimmy Carter instead.

“We must adjust our principles to survive in these changing times.”

Jimmy Carter set the stage for the leftist Democratic Party of Barack Obama and the socialist left. His laundry list of failures is deeply rooted in his warped pious religious arrogance that fostered unmitigated distrust for America at home and around the globe. Jimmy Carter has been given a free pass from liberal media and historians, who excuse his political disasters, elucidating he was a “good man,” instead of a dangerous incompetent. Voters should have voted for Ford or not at all.

After the historic presidency of Ronald Reagan, who ended Communism in the Eastern Bloc, it was hard for George W. Bush to do a repeat performance. As the first real peace time president since the end of World War II, he had an 89% approval rating when he won the Gulf War in 1990. Adjusting to a post war economy we entered a mild recession just before the 1992 election and that was his Waterloo.

The 1992 presidential election was an accident waiting to happen when Independent Ross Perot allowed Bill Clinton to steal the show. Bush’s strong foreign policy was masked by a recession and war debt. Perot was not a serious candidate but Democrats saw him as a spoiler and a chance for a Clinton victory.

“A lot of presidential memoirs are dull. I surly know mine aren’t.”

Bush was popular, but he had raised taxes during a recession and Clinton used this to discredit him the entire campaign. He knew this would help Perot and he’d win by default. Clinton won with only 43% of the vote. Bush got 37% and Perot got 19%. Pollsters agree almost all of Perot’s votes came from GOP voters and cost Bush a victory. Clinton won with the third lowest percentage in history.

Democrats never forgot the 2000 fiasco in Florida when George Bush eked out a win over Al Gore. Bush spent the next eight years being Mr. nice guy while Democrats were obstructionists moving further left. A bitter John Kerry, who had lost to Bush in 2004, put together a plan to win the brass ring in 2008. And America took the bait – hook, line and sinker – and will never be the same again.

Democrats knew if they moved further left they’d steal the show if they found the right candidate to capture the identity vote. Kerry picked Illinois U.S. Sen. Barack Obama to deliver the keynote speech at the 2004 Democratic National Convention, which introduced America to the new socialist left.

According to data from the Pew Research Center, the nation’s two biggest minority groups, blacks and Hispanics ,accounted for an unprecedented share of the Democratic presidential vote in 2008. They made up over 21% of the electorate. The turnout rate among first-time young and old black and Hispanic voters was also the highest in U.S. history, while the white vote was the lowest ever recorded. An astonishing 54% of the first-time voters said they only voted because Barack Obama was running.

“Voters overwhelmingly elected me twice. And that speaks for itself.”

W. C. Fields said, “If you can’t dazzle them with brilliance, baffle them with BS.” The socialist left’s formula for winning is to not have a tangible agenda. They’ve learned it’s easier to win by creating chaos, civil unrest and dividing races to unite their base. They count on their party hacks to do the rest; even if they aren’t part of the far left. Then the left media will lock-step them to the finish line.

Party politics ran our nation for decades, until Donald Trump became the first president elected by the people since George Washington. When identity and party voters vote for the wrong reasons, all of America lives with their mistakes. And these voters don’t realize they must live with them too. The right to vote is also the right not to vote. It’s better not voting than voting for the wrong reason.

We’d all profit from that.

“Every vote should carry a serial number, so that responsibility for harmful or careless use of the vote can be traced. Concealed voting should be outlawed.” 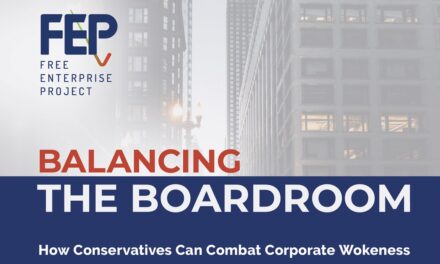 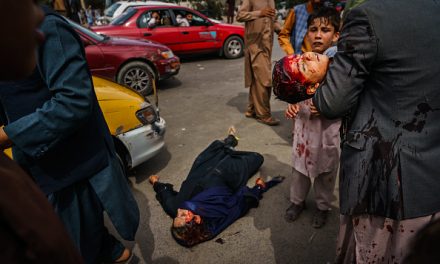 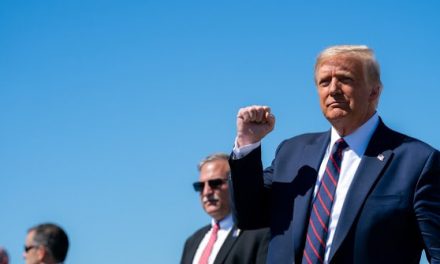