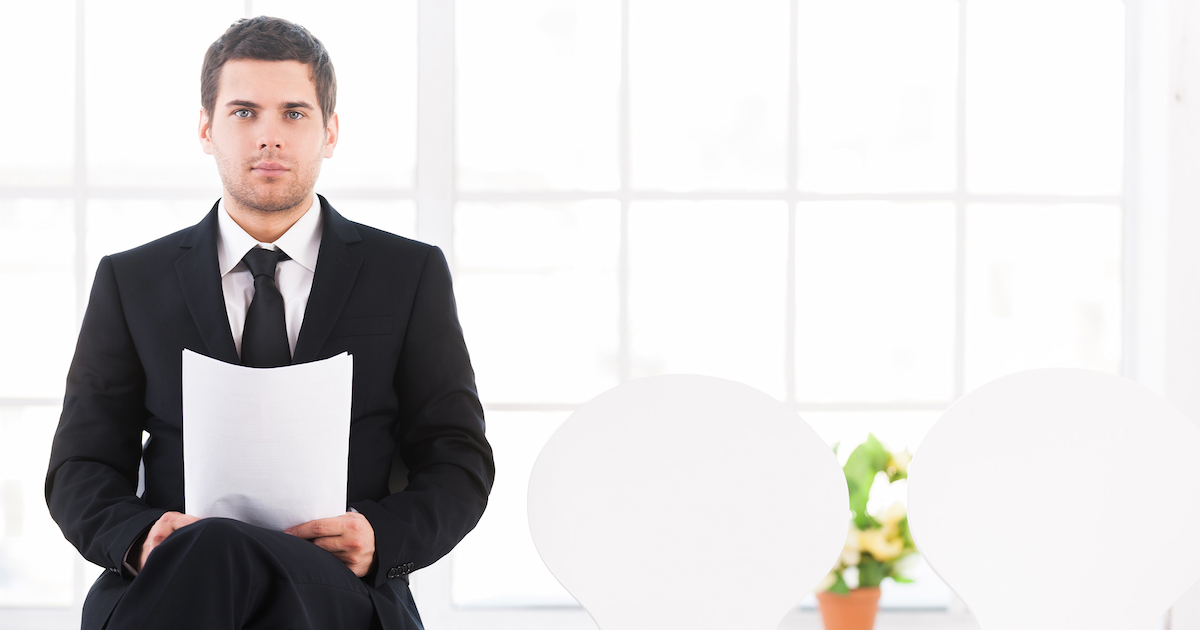 The Walmart proposal specifically takes issue with “Diversity, Equity & Inclusion” (DEI) policies that give preference to individuals based on surface-level characteristics such as race and sex, while the Comcast proposal criticizes the company’s Equal Employment Opportunity (EEO) policy for not prohibiting discrimination against center/right employees.

“Comcast owns MSNBC, about the least ideologically diverse entity on earth, other than any faculty lounge,” said FEP Director Scott Shepard. “That’s fine for a hyperventilative clown show like that, but it’s terrible for the larger company, which is – not incidentally – one of the most hated in history. Which is also what Walmart will be if it can’t commit to stop discriminating against those it smears as ‘non-diverse.’”

At tomorrow’s meeting of Walmart shareholders, Shepard will present Proposal 8, which requests “an audit analyzing the Company’s impacts on civil rights and non-discrimination, and the impacts of those issues on the Company’s business.”

In his supporting statement, Shepard will criticize the contradictory nature of Walmart’s positions surrounding diversity and so-called “equity”:

It may be good business and a kind act to help poor and deserving associates or others who could benefit from extra opportunities they have lacked. It is illegal, racist and immoral to limit that assistance on racial grounds, or to devote shareholder funds in racist ways to create artificial equalities of outcome.…

Walmart pays lip service to the legal fact that all employees have the same civil rights as others, but then cheers itself about its embrace of equity-based discrimination in myriad ways.

Walmart shareholders can vote for Proposal 8 here, and attend the meeting – which will be held virtually tomorrow at 11:30 am ET – using this link. Shepard’s remarks, as prepared for delivery, can be read here. Proposal 8, and the board’s response to it, can be found here.

At Comcast’s meeting tomorrow, FEP Associate Ethan Peck will present Proposal 6, which tackles the company’s EEO policy for “not explicitly prohibit[ing] discrimination based on viewpoint or ideology.” In his supporting statement, Peck will call Comcast hypocritical for loudly championing so-called “diversity” based exclusively in immutable characteristics such as skin color while actively rejecting viewpoint diversity.

“All this corporate jargon about supposed ‘inclusivity’ is nonsense,” said Peck. “Woke corporations exclude and silence more than half the country simply for holding traditional views. By intentionally rejecting prospective employees for having views that half of Americans hold, Comcast ensures anything but equal opportunity for its workforce. Comcast wouldn’t be able to illegally force racial diversity if it didn’t already forcefully reject genuine viewpoint diversity. If it would only get out of its own way, viewpoint diversity would occur naturally since we are all unique individuals.”

Comcast shareholders can vote for Proposal 6 here, and attend the meeting – which will be held virtually tomorrow at 9:00 am ET – using this link. Proposal 6, and the board’s response to it, can be found here.

FEP also plans to attend the meetings of Alphabet (parent company of Google), PayPal and Netflix this week, which together with the meetings of Walmart and Comcast will mark the 50th – 54th shareholder meetings that FEP has attended or attempted to attend so far in 2022. To schedule an interview with a member of the Free Enterprise Project on these or other issues, contact Judy Kent at (703) 477-7476.

Investors wishing to oppose race-based and viewpoint discrimination and other “woke” policies infiltrating Corporate America should download FEP’s 2022 editions of the Investor Value Voter Guide and the Balancing the Boardroom guide. Other action items for investors and non-investors alike can be found on FEP’s website.

FEP is a founding member of the Boardroom Initiative (BI), a coalition of groups also including the Job Creators Network Foundation (JCN) and 2nd Vote that has come together to push corporate leaders back to their legally binding fiduciary duties: running their companies skillfully for the objective benefit of shareholders, keeping grasping politicians away from company assets and from enacting regulation that will hurt their businesses, and staying out of general social and political controversies that don’t clearly impact their bottom lines. 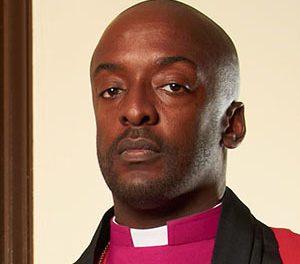