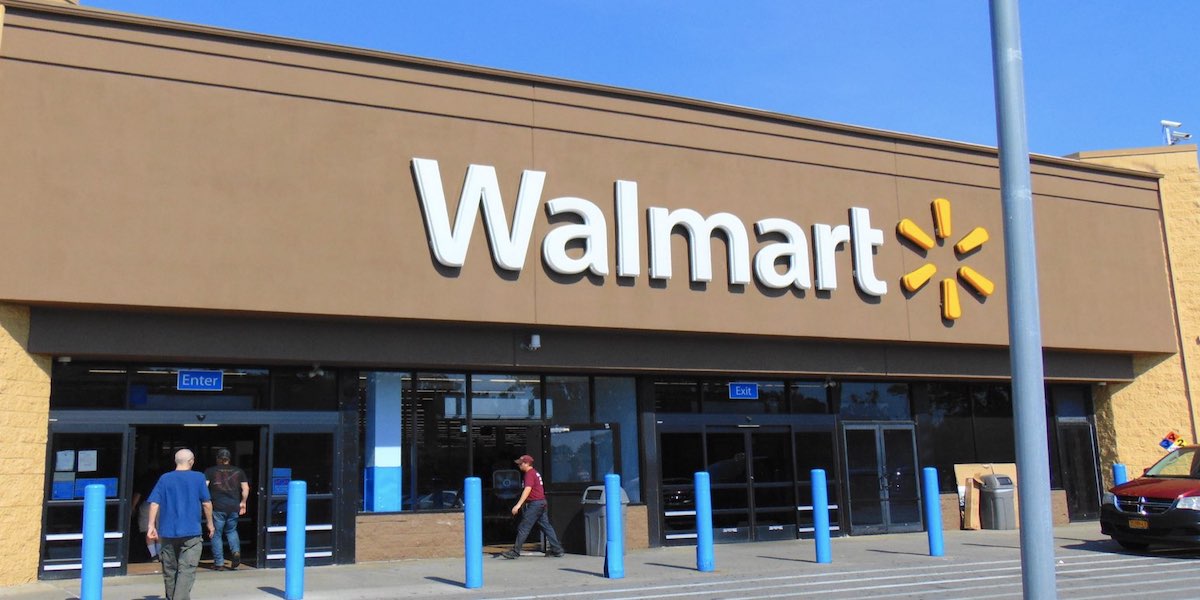 Walmart doubled-down about the critical race theory (CRT) training it is forcing on its employees. Confronted by the Fox Business Network about programming created for employees that states white people have “internal racist conditioning” and that objectivity is a part of “white supremacy culture,” a spokesman for the retail giant called it “thought-provoking and constructive.”

As a Walmart shareholder, I really want to know how much money the company is spending to indoctrinate its employees with this racist propaganda. I also want to know if Walmart staffers were given an opportunity to object to this madness without fear of reprisal.

The training, which Walmart admits has been targeted at company officers and managers so far, shockingly asserts:

If you are a citizen of the United States, part of the legacy you have inherited is the historical, systematic, and pervasive way in which white race and the benefits, privilege and power for those who came to be known as white have been constructed in this country.

“Telling company managers – in a mandatory training – that they are guilty of ‘white supremacy thinking’ is beyond insane,” Justin told Fox Business. “But that’s the exact state of play with corporate America as more and more companies adopt racist and Marxist training programs.”

The National Center’s Free Enterprise Project has participated in Walmart annual shareholder meetings, raising concerns about topics such as religious freedom. It has also criticized CRT training at other companies as “blatantly racist.” 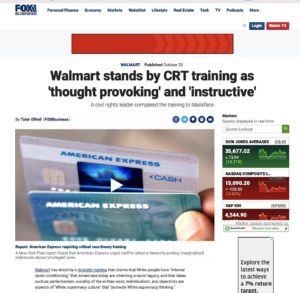 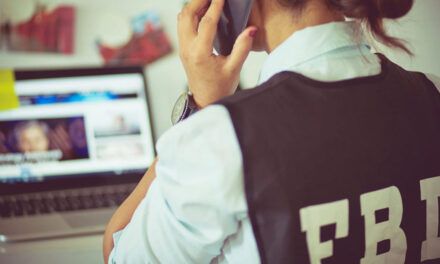 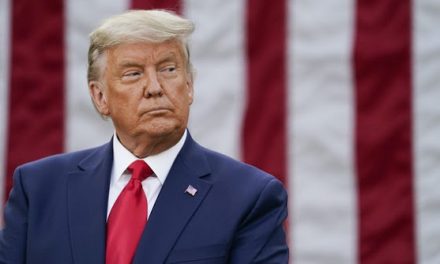 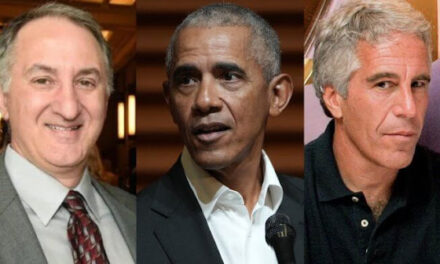