Shirley Skipper-Scott, a graduate from Alabama State, was warden of the Metro Correctional Center in New York City. She was reassigned today following the death of the most important inmate of this century, Jeffrey Epstein. She was obviously not the woman for the job. Under her watch she allowed the highest profile prisoner in the US got “suicided.” 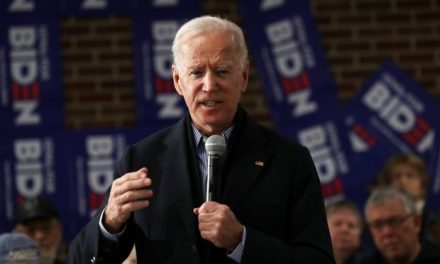