Purge: remove (a group of people considered undesirable) from an organization or place in an abrupt or violent way; to rid (a nation, a political party, etc.) by a purge 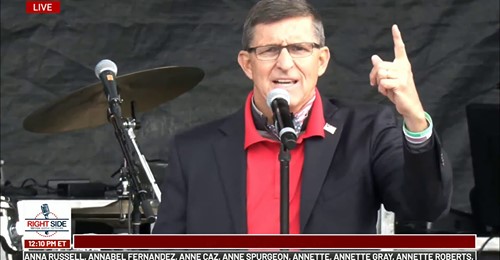 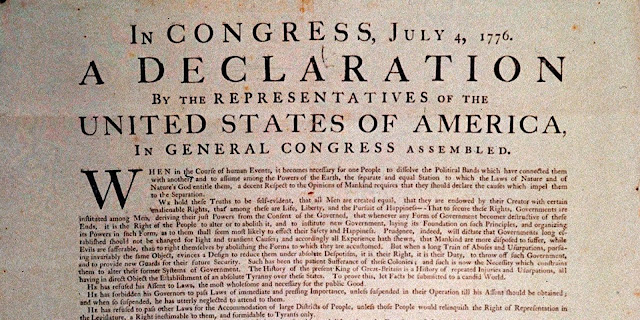 The Declaration of Independence (1776) reads:

We hold these truths to be self-evident, that all men are created equal, that they are endowed by their Creator with certain unalienable Rights, that among these are Life, Liberty and the pursuit of Happiness.–That to secure these rights, Governments are instituted among Men, deriving their just powers from the consent of the governed, –That whenever any Form of Government becomes destructive of these ends, it is the Right of the People to alter or to abolish it, and to institute new Government, laying its foundation on such principles and organizing its powers in such form, as to them shall seem most likely to effect their Safety and Happiness.

“I hold it that a little rebellion now and then is a good thing, and as necessary in the political world as storms in the physical. . . . An observation of this truth should render honest republican governors so mild in their punishment of rebellions, as not to discourage them too much. It is a medicine necessary for the sound health of government.”

There is a purge going on in America. A purging of our Constitutional Republican form of government. The Founding Fathers saw a similar purge conducted by Great Britain and rebelled.

QUESTION: It is time to rebel once again?

We are witnessing unprecedented times to put it lightly. We have seen:

1.   The abuse of power by one party against another.

2.   The abuse of power by one party against the President of the United States.

3.   The abuse of power by the legacy media to support one party over another.

4.   The abuse of power by social media (a.k.a. big tech) to purge opposing political positions from their platforms.

5.   The abuse of power by elected officials at the city, state and national level against citizens using Covid as the weapon of choice.

6.   The abuse of power by one party and their supporters, e.g. Antifa, BLM, to create autonomous zones, i.e. Portland, and a nation wide race war.

8.   The abuse of power by major corporations to use their influence to support one party and their policies over another.

9.   The abuse of power by states, of both political parties, to steal an election.

Each of these individually do not warrant an insurrection. However, taken together, they do.

A purge cuts both ways

Is a second war of independence coming? 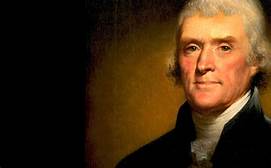 Thomas Jefferson, the founder of the Democrat Party, wrote in 1826 :

“May it [the Declaration of Independence] be to the world what I believe it will be, . . . the Signal of arousing men to burst the chains, under which monkish ignorance and superstition had persuaded them to find themselves, and to assume the blessings and security of self government. . . . All eyes are opened, or opening to the rights of man.”

We are seeing growing movements across America ready to “burst the chains” of government in order to live free, or die.

2021 may go down in history as the year of the purge. It may become the year when the people rise up and take back control of their lives, their liberties and their happiness.

“At times the tree of liberty must be refreshed from time to time with the blood of patriots and tyrants. It is its natural manure.” – Thomas Jefferson.

And we the people have see enough manure from our politicians, the media and political parties. 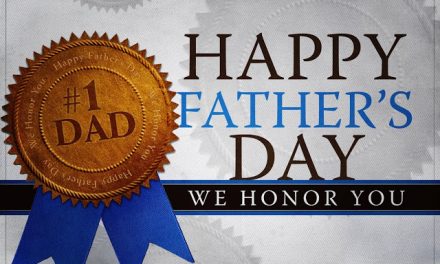 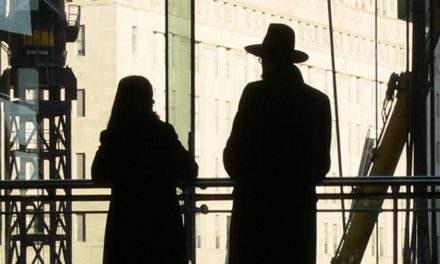