Warp drive is one of the many futuristic ideas proposed in Star Trek, allowing for faster-than-light travel across the galaxy. Einstein’s Theory of Relativity prevents anything from moving faster than light. In 1994, a theoretical physicist proposed a workaround: creating a bubble within space-time that would twist distances, allowing anything within the bubble to travel long distances. Many think it makes theoretical sense, but is practically unworkable. An undergrad at the University of Alabama wants to restart the conversation, and he’s focused on how much energy such a bubble would need. Star Trek’s science fiction has been intermingled with… 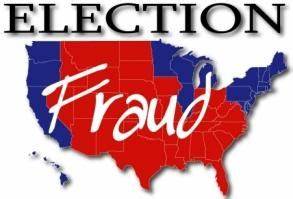 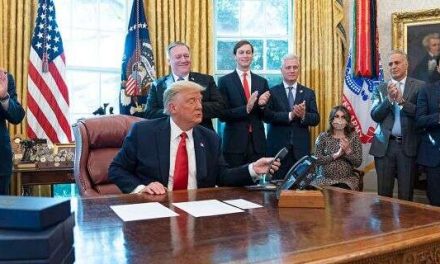