Democratic presidential candidate Elizabeth Warren has been slipping in the polls and struggling to gain much momentum so far in the primaries. During a quick visit to a local New Hampshire diner, things could not have gone any worse for Warren in her cringeworthy attempt to woo voters. Warren was seen walking around tables while people were eating, waving, and trying to strike up conversations. But it appears that literally everyone ignored Warren and just wanted to eat their food. Several Twitter users torched Warren for the awkward exchange, with a majority using adjectives like “embarrassing,” “cringe,” or “awkward” to…

Trump in a Landslide: Here’s Why (Read this) 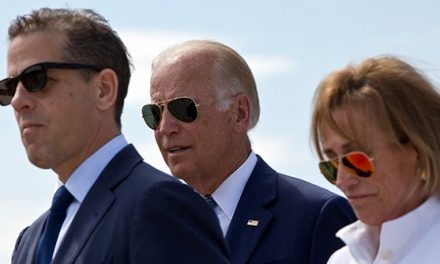