Warren Staff EXPOSED Slamming Her Far left Wokeness, Veritas Reveals Dissent Among Warren Campaign. In newly published videos from Project Veritas Elizabeth Waren’s staff are overheard discussing her embrace of far left wokeness over kitchen table issues most Americans care about. The staffer seemed to have similar thoughts to Bill Maher who recently, and several times in the past, criticized Warren and other Democrats for embracing far left wokeness and woke twitter. Many moderate Democrats have expressed fear and concern for the exact same reasons. Democrats embracing fringe issues from a small activists base is why they lose and will…

Child Rape Stories Are Too ‘Stupid’ for ABC News to Cover 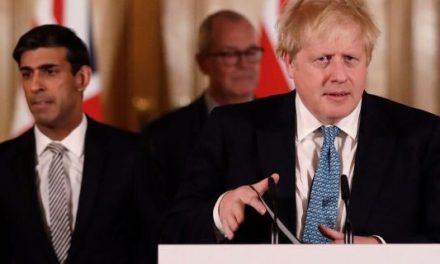