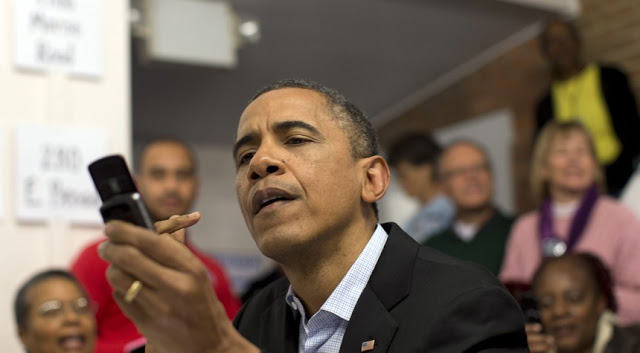 At that Obama birthday party, they’re gonna party like it’s 2019

Former President Barack Obama will throw himself a star-studded 60th birthday bash at his multimillion-dollar Martha’s Vineyard estate this weekend for 475 of his closest friends.

Also on hand will be “at least 200” staffers to cater to the every need and whim of such luminaries as Oprah Winfrey, George Clooney, and Steven Spielberg, says Axios.

But that’s not all! A local hairstylist has been hired to tend to the tender locks of some unknown member of Pearl Jam. The band is set to play at the event.

Look, that Netflix money isn’t going to spend itself, you know.

The whole thing is so in-your-face that, once again, we’ve descended into some sort of bizarre hell-world in which Piers Morgan is a voice of sanity. 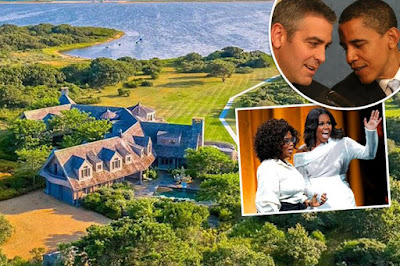 *NEW: If Trump was hosting a massive birthday party this weekend, as America reels from the Delta COVID surge, liberals would go nuts about how selfish & reckless he was being. Why does Obama get a pass?

According to the CDC’s latest guidance for large gatherings such as a graduation party, people should instead “host a video chat party with family and friends to share in the celebration” or even hold “safely distanced drive-in or drive-through celebrations.”

The CDC also warns that “Travel may increase your chance of spreading and getting COVID-19” and that they, therefore, recommend “delaying travel until you are able to get fully vaccinated.”

Yet, according to that Axios report, the nearly 700 guests, staffers, servants, etc. will merely be “asked” to be vaccinated.

But don’t you worry about the Big Me’s celebration of his himself becoming a superspreader event, because Obama will have a “COVID coordinator” on hand.

Also from that Hill story:

The Centers for Disease Control and Prevention’s latest mask guidance recommends that all Americans, even those vaccinated, wear masks in crowded indoor environments in places where the delta variant has caused a high risk of infections. Martha’s Vineyard is not considered an area of “substantially-high” risk.

Not even with an extra several hundred people partying around one particular home?

Just this weekend, celebrity medical spokesmodel Anthony “Doctor” Fauci warned that “things are going to get worse” with the Delta variant and that the country is in for more “pain and suffering.”

Apropos of not much, The Hill says that Presidentish Joe Biden will not be attending “my friend, Barack’s” party, presumably because nobody trusts Grandpa Gropes around all the famous ladies.

No one from the Obama camp returned phone calls from either Axios or The Hill for comment, so I’m not even going to bother trying.

Personally, I’m neither worried about the Delta variant or about how Obama chooses to spend his big Six-Zero and with whom.

But — like you, I assume — I’m beyond sick and tired of all the panicmongering combined with “Party on, Wayne/Party on, Garth” for the well-heeled and the well-connected.

The rich and powerful will always throw themselves bashes like Obama’s, and that’s no scotch from my glass. The genius of America is that everyone is supposed to be free to celebrate to the best of their means and abilities.

But when a government agency like the CDC feels the need to officially sneer at your kid’s high school graduation party while the Faucis/Newsoms/Obamas do whatever the hell they like, that’s as unAmerican as titles of nobility, seizing the means of production, or regular-season interleague baseball games aside from the All-Star.

Then again, it’s been clear for a while now that America’s elites don’t like America very much, and like actual Americans even less. 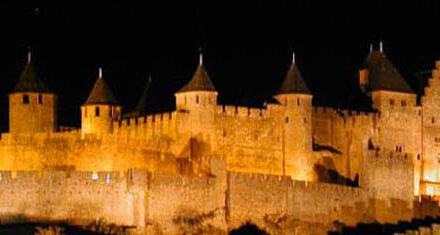 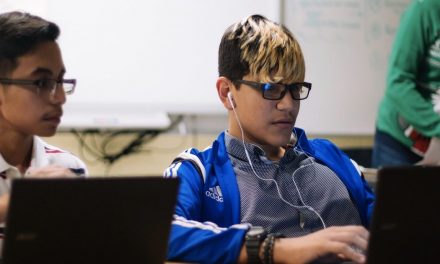 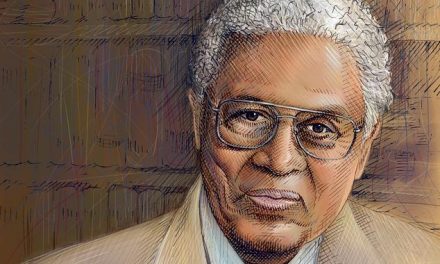