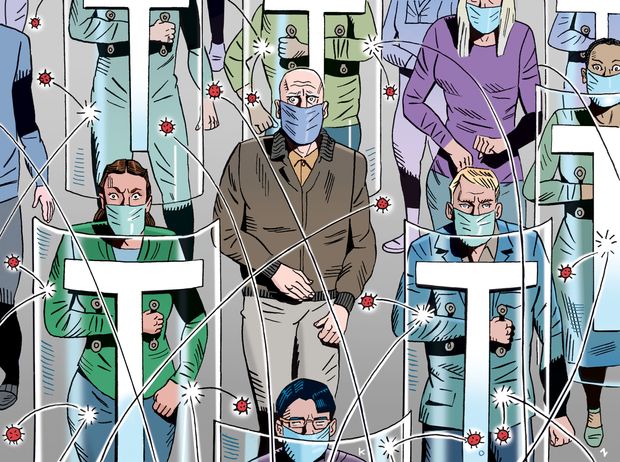 Covid cases have dropped 77% in six weeks. Experts should level with the public about the good news.

Amid the dire Covid warnings, one crucial fact has been largely ignored: Cases are down 77% over the past six weeks. If a medication slashed cases by 77%, we’d call it a miracle pill. Why is the number of cases plummeting much faster than experts predicted?

In large part because natural immunity from prior infection is far more common than can be measured by testing. Testing has been capturing only from 10% to 25% of infections, depending on when during the pandemic someone got the virus. Applying a time-weighted case capture average of 1 in 6.5 to the cumulative 28 million confirmed cases would mean about 55% of Americans have natural immunity.

Now add people getting vaccinated. As of this week, 15% of Americans have received the vaccine, and the figure is rising fast. Former Food and Drug Commissioner Scott Gottliebestimates 250 million doses will have been delivered to some 150 million people by the end of March.

There is reason to think the country is racing toward an extremely low level of infection. As more people have been infected, most of whom have mild or no symptoms, there are fewer Americans left to be infected. At the current trajectory, I expect Covid will be mostly gone by April, allowing Americans to resume normal life.

Researchers at Sweden’s Karolinska Institute found that the percentage of people mounting a T-cell response after mild or asymptomatic Covid-19 infection consistently exceeded the percentage with detectable antibodies. T-cell immunity was even present in people who were exposed to infected family members but never developed symptoms. A group of U.K. scientists in September pointed out that the medical community may be under-appreciating the prevalence of immunity from activated T-cells.

Covid-19 deaths in the U.S. would also suggest much broader immunity than recognized. About 1 in 600 Americans has died of Covid-19, which translates to a population fatality rate of about 0.15%. The Covid-19 infection fatality rate is about 0.23%. These numbers indicatethat roughly two-thirds of the U.S. population has had the infection.

In my own conversations with medical experts, I have noticed that they too often dismiss natural immunity, arguing that we don’t have data. The data certainly doesn’t fit the classic randomized-controlled-trial model of the old-guard medical establishment. There’s no control group. But the observational data is compelling.

I have argued for months that we could save more American lives if those with prior Covid-19 infection forgo vaccines until all vulnerable seniors get their first dose. Several studies demonstrate that natural immunity should protect those who had Covid-19 until more vaccines are available. Half my friends in the medical community told me: Good idea. The other half said there isn’t enough data on natural immunity, despite the fact that reinfections have occurred in less than 1% of people—and when they do occur, the cases are mild.

But the consistent and rapid decline in daily cases since Jan. 8 can be explained only by natural immunity. Behavior didn’t suddenly improve over the holidays; Americans traveled more over Christmas than they had since March. Vaccines also don’t explain the steep decline in January. Vaccination rates were low and they take weeks to kick in.

My prediction that Covid-19 will be mostly gone by April is based on laboratory data, mathematical data, published literature and conversations with experts. But it’s also based on direct observation of how hard testing has been to get, especially for the poor. If you live in a wealthy community where worried people are vigilant about getting tested, you might think that most infections are captured by testing. But if you have seen the many barriers to testing for low-income Americans, you might think that very few infections have been captured at testing centers. Keep in mind that most infections are asymptomatic, which still triggers natural immunity.

Many experts, along with politicians and journalists, are afraid to talk about herd immunity. The term has political overtones because some suggested the U.S. simply let Covid rip to achieve herd immunity. That was a reckless idea. But herd immunity is the inevitable result of viral spread and vaccination. When the chain of virus transmission has been broken in multiple places, it’s harder for it to spread—and that includes the new strains.

Herd immunity has been well-documented in the Brazilian city of Manaus, where researchers in the Lancet reported the prevalence of prior Covid-19 infection to be 76%, resulting in a significant slowing of the infection. Doctors are watching a new strain that threatens to evade prior immunity. But countries where new variants have emerged, such as the U.K., South Africa and Brazil, are also seeing significant declines in daily new cases. The risk of new variants mutating around the prior vaccinated or natural immunity should be a reminder that Covid-19 will persist for decades after the pandemic is over. It should also instill a sense of urgency to develop, authorize and administer a vaccine targeted to new variants.

Some medical experts privately agreed with my prediction that there may be very little Covid-19 by April but suggested that I not to talk publicly about herd immunity because people might become complacent and fail to take precautions or might decline the vaccine. But scientists shouldn’t try to manipulate the public by hiding the truth. As we encourage everyone to get a vaccine, we also need to reopen schools and society to limit the damage of closures and prolonged isolation. Contingency planning for an open economy by April can deliver hope to those in despair and to those who have made large personal sacrifices.

Dr. Makary is a professor at the Johns Hopkins School of Medicine and Bloomberg School of Public Health, chief medical adviser to Sesame Care, and author of “The Price We Pay.”

Against the urging of medical experts, city of Sarasota eliminates mask mandate 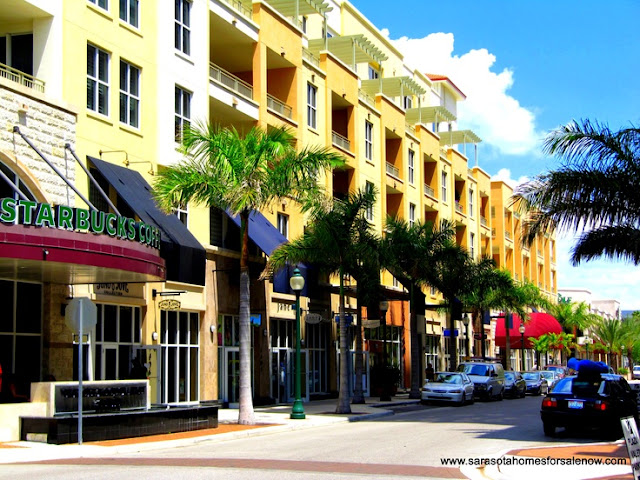 SARASOTA, FLORIDA – Going against the urging of four medical doctors and other local health experts, the majority of Sarasota city commissioners have agreed to eliminate the city’s mandatory mask ordinance.

The mandate for face coverings in public, put in place last July, was largely rendered symbolic in September after Gov. Ron DeSantis cut local governments’ ability to enforce it.

Those in the majority on the City Commission felt that masks were too “burdensome” for residents and businesses, and because the city could not punish those who did not comply, what was the point in keeping the mandate in place? Besides, people are just going to do what they want, they contended.

“This was one of those ordinances that was done as a public spectacle,” said Vice Mayor Erik Arroyo. “People don’t really respect us as a commission for us trying to regulate every single little thing. It might make us feel good about passing it, but it just doesn’t work, and I think we need to stop this now.” 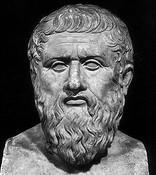 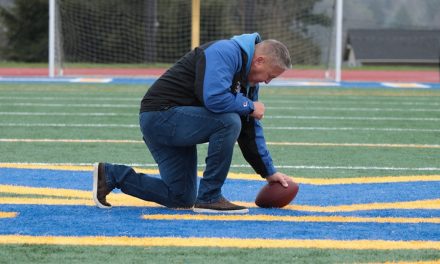 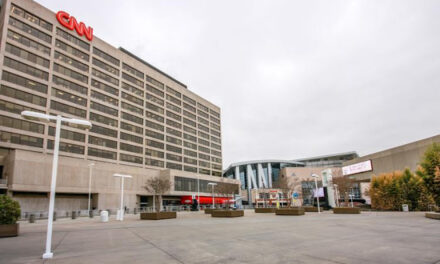