What a Drag: Netflix Cancels Show Starring RuPaul and a 10-Year-Old Protege

Maybe many folks aren’t so into this drag queen and kids phenomenon after all. Netflix just announced that it’s new-ish drag queen-centered show starring RuPaul and his enthusiastic 10 year-old sidekick has been cancelled after just one season. Good. There’s proof that there is some sanity in the world. The legendary drag icon and founder of RuPaul’s Drag Race — which is set to air its twelfth season on VH1 — had starred in the first season of the Netflix original series, “AJ and The Queen,” which centered on the story of a “down-on-her-luck” drag queen named Ruby who discovers… 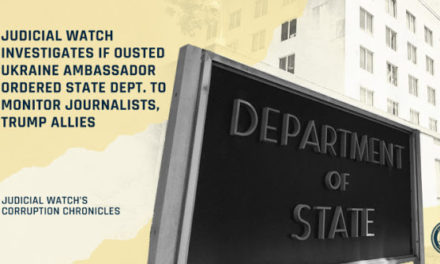